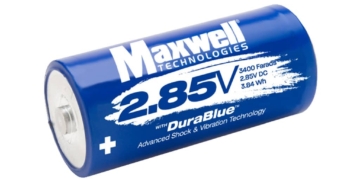 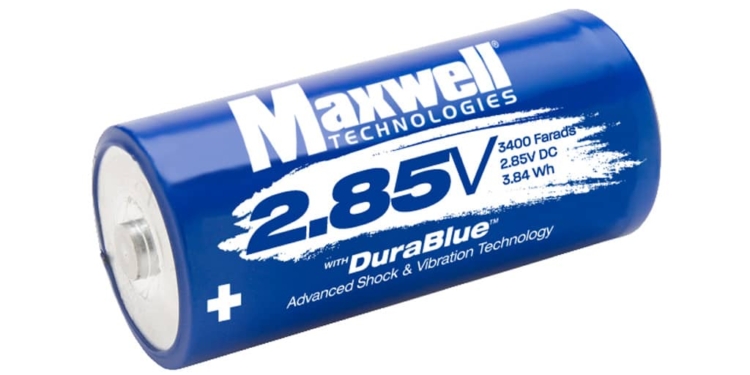 Ultracapacitor maker Maxwell Technologies has been acquired by Tesla, likely for dry electrode intellectual property. For just $218 million, Tesla is well on its way to better batteries and energy distribution systems for its vehicles.
Tesla has taken ownership energy storage firm Maxwell Technologies as part of an all-stock deal for $218 million. As an expert in ultracapacitors and solid state energy storage, Maxwell may help Tesla develop dry electrode technology.

Instead of relying upon chemicals for energy storage, ultracapacitors store their energy electrostatically and do not wear out the same way that batteries do. Dry electrodes used in ultracapacitors have relatively long lifespans and can be made from a variety of advanced materials such as carbon nanotubes and carbon aerogels.

Another advantage of using capacitive storage is the ability to very quickly charge or discharge regardless of ambient temperatures. Tesla already can get their cars quickly off the line, but an even quicker burst of power could push even greater limits. Regenerative braking could also be made even more aggressive if desired through the use of ultracapacitors.

Tesla may not have any plans of directly using ultracapacitors, but borrowing the construction techniques and applying them to existing batteries could allow for improvements.

Aside from the technological innovations that Tesla hopes to gain from Maxwell, Elon Musk also has shown a personal interest in ultracapacitors. Back in 2013, he tweeted about considering doctoral research on them at Stanford. Musk may not have followed through on such plans, but he does have a track record of implementing technology that many others would have dismissed as nothing short of ridiculous.