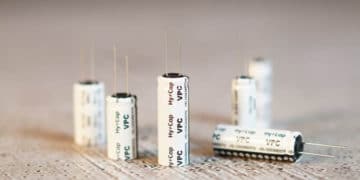 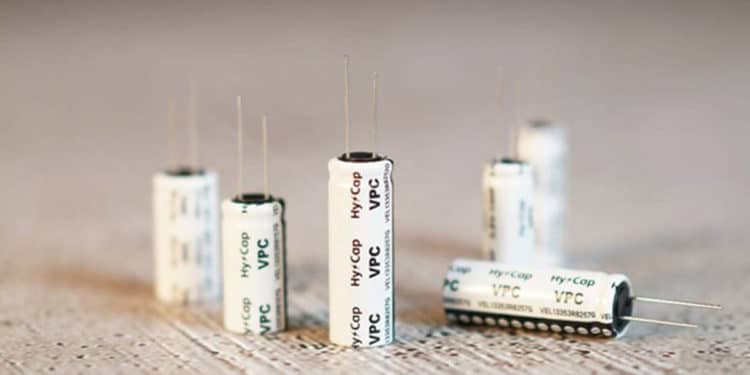 VINATech has launched a new family of 3.8 volt cost effective, Hybrid Lithium Super Capacitors, with ultra- low Leakage Current and also has responded to market requests for a smaller device of 30F.

EDLC Technology is continually being developed and enhanced by VINATech’s R&D Team and this has led to the new VPC series which has been developed utilising standardised EDLC production processes to reduce the cost effect of this advanced technology.

VINATech has responded to market requests for a smaller device of 30F, Lithium Hybrid Capacitors, supporting the 100F, 150F and 250F family products. The new product is 08x20mm with a 3.8v dc and capacitance of 30 farads with remarkably low ESR and ultra-low leakage current. This product is ideally suited for supporting battery powered products and IoT applications.