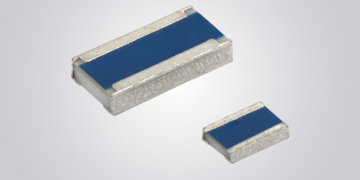 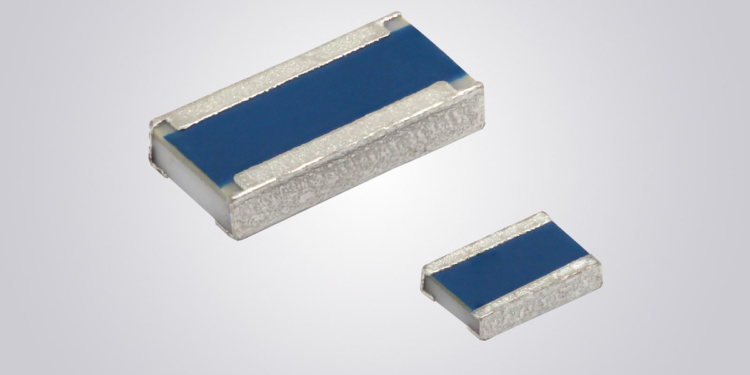 Vishay Intertechnology, Inc. announced that the company has extended its NCW AT family of wide terminal thin film chip resistors with a new line of devices in the 0612 case size.

For power electronics in automotive and industrial applications, the Vishay Beyschlag NCW 0612 AT components combine high temperature performance and excellent long term stability with high power dissipation up to 1 W and low resistance values down to 0.10 Ω.

Joining the previously released NCW 0406 AT, the AEC-Q200 qualified devices released today offer a wide terminal contact geometry for superior robustness against thermal cycling. In addition, the resistors provide high operating temperatures up to +175 °C, advanced sulfur resistance as verified according to ASTM B 809, and superior moisture resistivity at 85 °C and 85 % relative humidity.

These specifications allow designers to use NCW AT series resistors in harsh and high temperature environments without compromising power rating or electrical performance. The resistors are the perfect choice for most fields of modern professional power electronics in which power dissipation, reliability, stability, and robust design are major concerns. Typical applications will include DC/DC converters, LED drivers, DC current monitoring, and battery management systems.

Samples and production quantities of the NCW 0612 AT series are available now, with lead times of nine weeks.