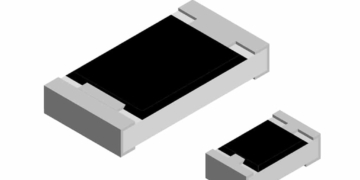 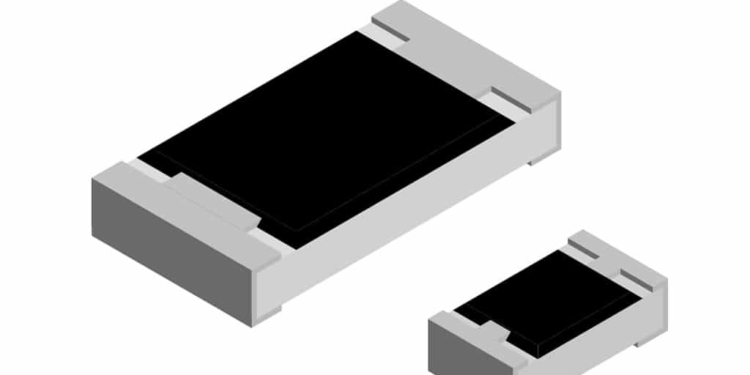 High sulfur environments can occur in a variety of situations such as in countries that use sulfur rich coal for power generation, industrial environments, hot enclosed spaces with vulcanized rubber, and many others.

Vishay Dale has tested the RCWE to be resistant to sulfur environments. ASTM B809-95 is typically the test standard referenced for sulfur resistance performance, but Vishay has developed an accelerated life test that evaluates the RCWE sulfur resistance at a higher temperature and over a longer period. The Vishay test evaluates performance at 90 °C instead of 60 °C, which is 9 times more aggressive. The duration is increased to 1000 hours. The RCWE series passes the more rigorous test conditions.