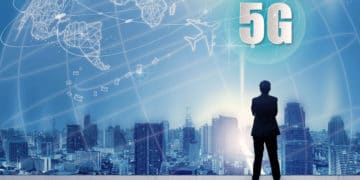 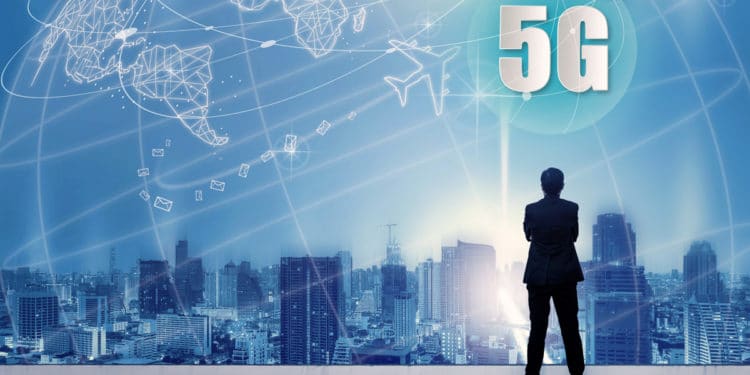 2020 was finally going to be the year of 5G. Industry analysts tracking the fortunes of the mobile industry are scrambling to revise their 5G market projections now.

Some expect a delay in 5G network installations by three to six months. The 5G network infrastructure supply chains, although not broken, have slowed down. Meanwhile, the 3GPP has already been forced to delay in ironing out some important additional 5G specifications, since the organization had to cancel face-to-face meetings for the foreseeable future.

Meanwhile, senior executives working at the mobile communications sector are sending out mixed signals regarding the impact of the novel coronavirus pandemic on the roll-out and take-up of 5G.

US carrier AT&T said in a statement it is still “marching down the path we have been talking about.” Verizon and T-Mobile stressed they are moving ahead with 5G build plans, with the former projecting it would spend $500 million more on capital expenditure (Capex) this year than originally planned.

The FCC recently pushed back on planned auctions until July because of the pandemic, and at the same time, has identified telecom workers as essential.

Meanwhile, just ahead of its annual general meeting, which was scheduled to take place virtually,  Borje Ekholm, CEO of Swedish infrastructure supplier Ericsson, noted the company had not yet seen any significant business disruption due to the virus outbreak, but warned, “we assume and plan for the fact that we will be affected.”

Expect ‘a huge hit’
Focusing on the devices side of the equation, Ville-Petteri Ukonaho, associate director of the global wireless practice at Strategy Analytics, told EETimes, “We are about to publish research that will warn the industry should expect a huge hit on 5G smartphone sales during the first half of this year, but we anticipate a return to our previous projections and a big bounce-back during the second half of the year if the spread of the coronavirus has been brought under control.”

Strategy Analytics expects global 5G smartphone shipments will grow tenfold during 2020, from sales of 19 million units in 2019 to 199 million for this year.

Ukonaho suggests, “there will be a much less pronounced impact on the wireless infrastructure segment, notably in China.” The most significant impact will be seen in Europe, he added.

Perhaps the most optimistic comments on the state of the 5G sector due to the pandemic came right at the beginning of this month from the Global mobile Suppliers Association (GSA), whose president Joe Barrett noted “the old adage of ‘build it and they will come’ has never been more true than with 5G.”

The big surge is expected to come once the mobile network operators have opened their retail outlets, where the majority of upgrades and new subscriptions are sealed.

For now, the mobile network operators’ are focusing on expanding, and maintaining network capacity to support the huge (and welcome) programs for different activities, including virtual learning in education, gaming, videoconferencing ad downloading entertainment to their devices.

So while the mobile industry has long trumpeted 2020 as the year 5G would start making a big impact — and start paying back dividends for the huge investments — it now needs to begin re-casting and promoting 2021 as the Year of 5G. With all fingers crossed.