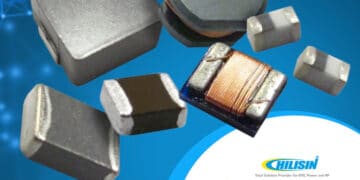 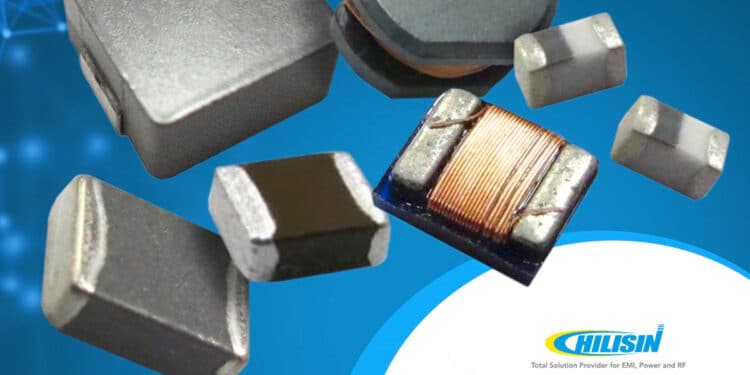 Taiwan based Chilisin Electronics has seen clear order visibility for its inductor-related product lines through the end of 2020 and even early 2021, thanks to strong demand for notebook, handset and gaming applications, according to company sources.

Chilisin said persistent demand for Chromebooks and gaming notebooks, the launch of new game consoles by Sony and Microsoft later in the year and robust pull-in momentum from handset vendors in China and South Korea have combined to promise a bright fourth-quarter for its shipments.

The company disclosed that demand for 5G handset-use passive components has shot up 300%, with its shipments of small-size, high-margin molding chokes and LTCC (low temperature co-fired ceramic) components to hit record highs in the fourth quarter, significantly driving up its revenues.

Chilisin and local peers Inpaq Technology and Arlitech Electronic may see their shipments to China slip slightly due to the country’s long national holidays in October, but their shipments for the months ahead are expected to ramp up significantly, industry sources said, adding that Chinese clients are likely to raise their inventories for passive components as well as for power management ICs, LCD driver ICs, acoustic and other peripheral chips following US trade sanctions on SMIC.