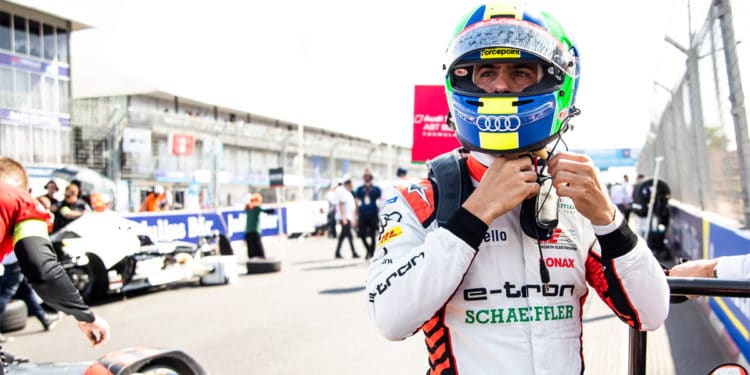 As Formula E and FIA officially announced on March 13, the current season of the electric racing series will be suspended for an initial period of two months.

Würth Elektronik, technology partner of the German racing team Audi Sport ABT Schaeffler, together with its partners, supports the decision to refrain from racing events in metropolises worldwide for the time being due to the corona pandemic. The affected races are marked with a red flag in the calendar of the e-racing series.

Despite all the enthusiasm that the electronics manufacturer has for Formula E, the company stands behind the decision to suspend the event and behind all measures in order to protect the teams, the helpers and the fans.

Würth Elektronik sees itself as part of the racing teams and organizers who want to signal to people all over the world that Formula E is suspended: All people have to reduce their activities and contacts to the vital level to slow down the course of the Corona pandemic. Würth Elektronik is confident that these measures will be temporary. All race enthusiasts are looking forward to the day when the ‘red flag’ can be lifted and the next races can be started again. 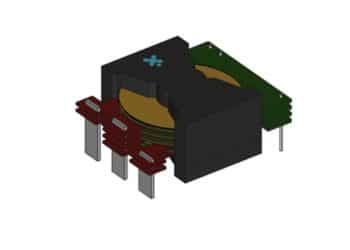 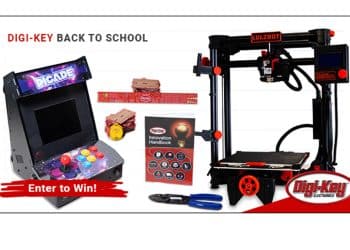 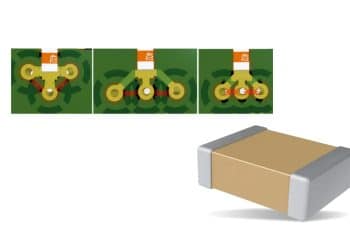