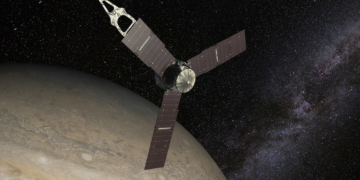 COTS in space: products vs. components for space applications

COTS in space: products vs. components for space applications 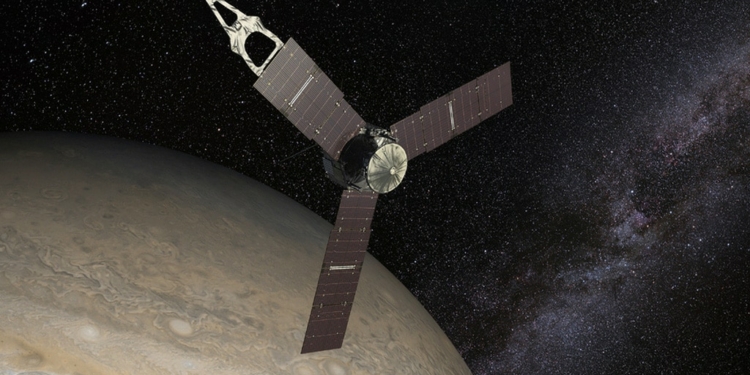 Dan Friedlander discuss in his article challenges for SSD use in space applications.

The term “COTS” – which stands for commercial off-the-shelf – encompasses components as well as products, often called non-developmental items (NDI). The COTS NDI selection process for space applications is even more challenging than the selection of COTS components. One of the main reason for encountering difficulties is the NDI content of multiple components, technologies, and processes.

Often the content information – which includes components identity, materials identity, processes identity – is proprietary. The content for a developmental item is within the user influence sphere, that not being the case for NDI.

It seems that space applications are hungry for more and more high-capacity, high-speed, compact mass nonvolatile memories. Looking with envy at the consumer world, space engineers and end users are aware of the rapid progress of solid-state drives (SSD), based on 3D NAND (Not AND) Flash.

The example of a Samsung commercial SSD (850 PRO) product helps outline the difficulties of selecting a COTS product for use in space applications. This example may be extrapolated to other Samsung SSDs and perhaps to other “not addressed” sources, as well.

Known content of Samsung 850 PRO
The SSD, as usual, is implemented with three main type of components:

Difficulties from the point of view of space applications include:

The components are packaged in ball grid arrays (BGAs). In space, that means their soldering on board has to meet the endurance temperature cycling (e.g., LEO, number of cycles). The components are soldered onto a two-sided board.

Difficulties from the point of view of space applications include:

Components’ finishes, board finish, soldering process unknown. My educated guess is that full lead-free is the case, not yet accepted (full) in space applications.

Most probably the board layout of such a consumer product does not have to address optimization for proper soldering of the BGAs in order to withstand temperature cycling like one experieced in space (mission dependent).

Board manufacturing process, connectors are most probably not addressed to space applications and/or high reliability.
Outgassing of materials are unknown.

Space radiation issues
Radiation reports related to SSD 850 PRO may be found. However, one must read the reports carefully before reaching hasty conclusions.

As already mentioned, the nonavailability of the SSD internal components as individual ones with their data sheet raises difficulties for radiation testing.
It seems that the radiation tests of SSDs are focused on VNAND Flash as first priority, although the subject is the use of the product SSD as is.

The results above are more or less reasonable, if treated accordingly by the design.
However, reading more details about the same reported results, it can be concluded that only the VNAND Flash was tested. The other parts were not exposed to radiation.

The report explains: “The 850 PRO drives consist of multiple-level cell (MLC) VNAND. The 256 GB SSD comprises 4 VNAND chips. Each chip consists of multiple stacked VNAND die. The other active components on the SSD, including the DDR3 memory and controller, were shielded during the beam exposure.”

Referring to reference [2]:
To show the effort needed to isolate an internal SSD component in order to test it individually, I chose this paper. I doubt whether this is an affordable routine method in an industrial atmosphere.

According to the report: “This paper will also discuss techniques for reverse-engineering device interfaces and for harvesting individual Flash memories from integrated systems, such as solid-state drives (SSDs), to evaluate advanced Flash memory devices that are not available as individual components on the open market and for which no datasheet can be obtained.”

What was done: They extracted the Flash BGA from the Samsung 850 PRO SSD, reballed the BGA, and mounted it on a test board. Then, they total ionizing dose (TID) tested the Flash.

The report reads: “When irradiating the SSD as a whole, the drive had exhibited total functional failure at a TID of 30 krad(Si). This gave little information about the radiation tolerance of the included memory components. But, by harvesting the components and testing them in isolation, the gradual corruption of the memory with accumulated TID can be observed.”

Once again, the report has to be read carefully.

The report indicates: “The beam was collimated using lead bricks so that the two VNAND chips were exposed to the source while the other active components on the SSD were shielded. We performed dosimetry to measure the dose behind the shielding. We determined that the total dose at the collimated spots on the SSD drive ranged from approximately 1/18 to 1/3 of the dose at the (unshielded) DUT location. Therefore, degradation from other active components in addition to the VNAND may also play a role in the functional failures of the SSD.”

The SSD is a COTS product and its entire content shall be addressed in context with its intended use for space application.

The main observed difficulties in context of SSD use in space are:

The use in space applications of commercial/consumer SSDs without addressing the entire content is not yet solved.