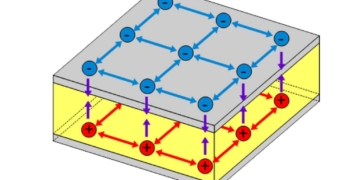 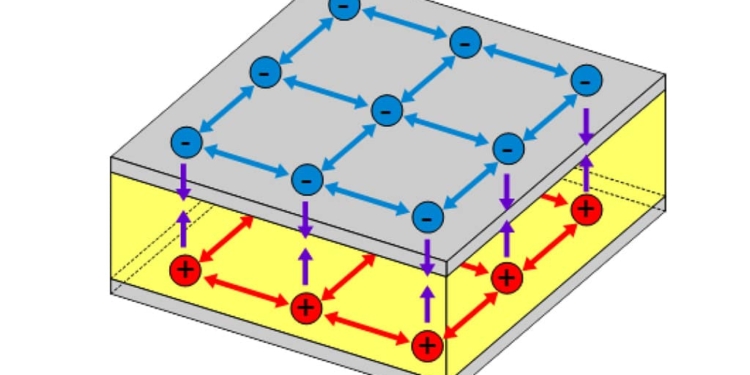 EEStor Announces Results of Phase 9 Hybrid Dielectrics Testing. Near doubling of relative permittivity (κ) over Phase 8 samples, resulting in a further reduction in size and material cost by a factor of two, without increasing leakage EEStor’s CMBT-Glass hybrid material’s ability to maintain its capacitance as voltage is increased (referred to as the DC bias performance) is a significant differentiator over other existing Type II ceramic dielectrics

What is a Dielectric Constant of Plastic Materials ?

EEStor’s Phase 9 CMBT-Glass samples demonstrate a near doubling of relative permittivity (κ) with field over Phase 8 samples, with similar or improved resistivity. This means that capacitors using Phase 9 dielectrics would be half the physical size of those disclosed in Phase 8 for the same performance.

Considering EEStor’s already disclosed anticipated market advantage of the Phase 8 dielectric over existing technology, featuring size advantages in a range varying from 14% to 1,195% depending on application for the same performance, these volume advantages will now be enhanced by a further reduction in volume of 50% utilizing Phase 9 dielectrics.

A size advantage of 28%, means the manufacturer of that specific capacitor will use 28% less material by utilizing EEStor CMBT for the same performance. When determining comparable cost, the volume of raw material used is the most significant driver in the cost-driven capacitor commodity market. Smaller component size also enables improved miniaturized designs and enables new market opportunities for EEStor.

It is important to note that this near doubling of κ with field did not come at the expense of  resistivity (which translates into higher energy leakage), a common trade off in the industry. Rather, this near doubling of κ with field was delivered with improved resistivity, with a notable increased self-discharge time constant for a single layer of Phase 9 dielectric of 1,265 seconds, compared to 484 seconds in Phase 8. EEStor has published a guide to help understand the different metrics commonly used in the capacitor industry.

This Phase 9 release of CMBT-Glass dielectrics also highlights how this hybrid composition offers a significant differentiator over other Type II ceramic dielectrics, which in turn highlights the inherent properties of EEStor CMBT ceramic powder.  Slight differences in the types of glass, glass content, coatings and/or other additions to the powder can result in drastic changes to the Thermal Coefficient of Capacitance and to the DC bias voltage saturation characteristics of EEStor CMBT-Glass hybrid dielectrics.

Thermal Coefficient of Capacitance and DC bias voltage saturation are measurements of how the performance of the dielectric varies with temperature and high voltage. The lowest possible variation of the performance with temperature enables more demanding applications (outdoor, notably, but in more strenuous industrial and automotive conditions as well) and thus, broader market opportunities for EEStor’s technology.

EEStor is also pleased to report considerable progress in its CMBT-Polymer hybrid programs. Significant leakage reduction in comparison to Phase 6 polymers is disclosed in both UL and UH type Phase 9 samples. This means the energy returned by these samples reached 79% of the energy stored, a 26 times improvement over the samples of Phase 6.

The focus of the CMBT-Polymer hybrid development path is to develop samples that can reach very high voltage in flexible layers that are a few microns-thick. The classical challenges EEStor faces is to balance the tradeoff between low leakage (high resistivity) and high charge capacity (relative permittivity).

Ian Clifford founder and CEO of EEStor stated, “Performance of EEStor’s Phase 9 samples show another significant reduction in capacitor volume with concurrent increase in resistance over the performance of EEStor’s Phase 8 samples.   The increase in performance of Phase 9 samples expands potential existing markets for the technology, while opening new market opportunities and makes EEStor dielectrics an even more exciting value proposition for potential licensees.”

The relevant third-party testing reports are contained in a White Paper with a detailed analysis of the results and a guide to help understand it can all be found at. Phase 9 White Paper,