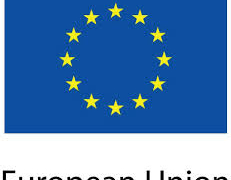 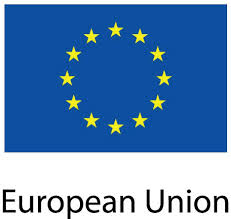 European Union November 30 2016
Following agreement on a political framework in June 2016 the negotiations between the European Commission, the European Parliament and Council regarding a new regulation on conflict minerals were concluded on 22 November 2016.

The regulation aims to prevent the financing of arms and human rights abuses through the trade of conflict minerals and is due to come into place on 1 January 2021. A mandatory due diligence system has been agreed for all importers of tin, tantalum, tungsten and gold into the European Union which will be in line with OECD guidelines.

It has been agreed that smaller importers such as jewellers and dentists shall be exempt from the regulation in order to avoid a disproportionate administrative burden being placed on them. Other exemptions cover recycled metals, the import of finished products and existing stock within the EU.

Large EU manufacturers and sellers who are subject to the EU law on non-financing reporting and purchase tin, tantalum, tungsten and gold to use in their products will be able to join a voluntary EU registry through which they will be encouraged to report on their due diligence practices.

The Commission must report to the European Parliament and Council on the effectiveness of the regulation two years after its implementation and then every three years thereafter.

The agreed form of the regulation will now be reviewed by judicial linguists before being submitted to the European Parliament and Council in 2017 for final approval.

article from August 2016 can be found here: “EU agreement on regulation against conflict minerals”