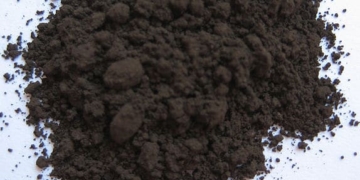 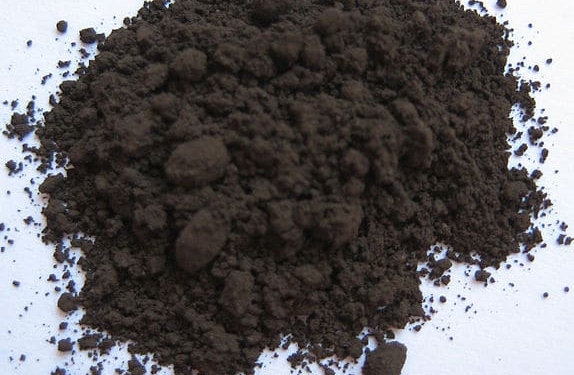 Global Advanced Metals (GAM) wants to launch direct tantalum mining at the Greenbushes operation in Western Australia in the next 12 months.

Greenbushes, operated by Talison Lithium, is regarded as the world’s largest lithium mine and has been a source of tantalum for several decades.

GAM, which holds non-lithium mineral rights at Greenbushes, currently exercises its right to receive tantalum extracted by Talison during its lithium-bearing spodumene mining at the site.

However, GAM has submitted a mine development plan to Talison outlining how it hopes to launch its own tantalum mining at Greenbushes in the coming year.

GAM plans to redevelop its Greenbushes assets, combining the planned tantalum mining operations, with further processing of tantalum derived as a by-product of lithium mining in WA, into the world’s largest single source of the mineral to supply its US and Japanese manufacturing facilities.

“As an integrated processor and supplier of tantalum products to the electronics, aerospace, medical and other industries, a long term and reliable primary source of tantalum supply is key to providing stability assurance to our direct customers and further downstream end users.”

O’Donovan said GAM was acutely aware of the need to carefully manage concurrent lithium and tantalum operations in the same mining area.

“The separation of exploration rights for different minerals has become commonplace in Western Australia to facilitate mining development and we expect concurrent mining of separate interests at Greenbushes to become a showpiece of how this co-mining can be managed,” he said.

“A large part of our focus in the development of the Greenbushes tantalum mine plan is ensuring employee and environmental safety while maximising tantalum production and the royalty revenue and jobs it will create for Western Australia.”

The Greenbushes mine is in the South West region of WA. Tantalum is primarily used in the manufacture of tantalum capacitors, small battery-like components found in electronic devices like smartphones, tablets and laptops.