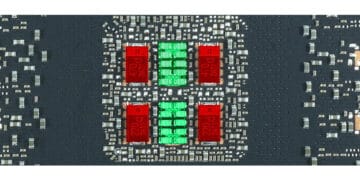 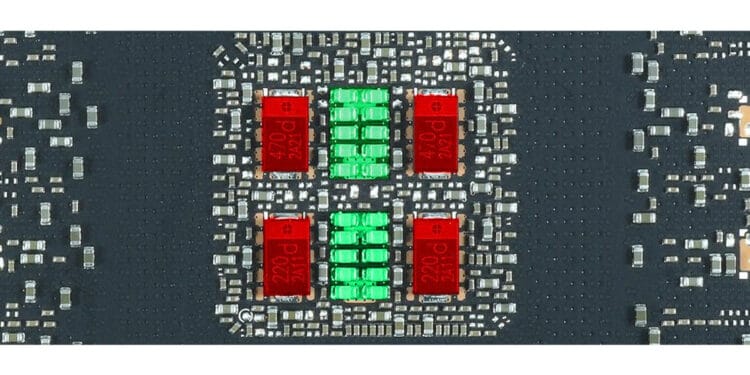 There are typically two types of capacitors found underneath a modern GPU’s chip: Multilayer Ceramic Capacitors MLCC and tantalum polymer capacitors POSCAPS. Both capacitors have their pros and cons; MLCC is smaller but performs better at higher clock speeds. POSCAPS are larger in capacitance and take care about bulk filtering (lower frequencies) but are not as good when running at high clock speeds.

The reported issue that blamed particlularly POSCAP capacitors make the industry to respond: MSI, Gigabyte, and Zotac graphic card manufacturers have all issued statements claiming the capacitors are not the problem, and that new Nvidia drivers can address any stability issues in the cards. That’s Nvidia’s position too, and it released a new driver to address stability issues with the RTX 30 GPU line.

Gigabyte Statement Regarding the SP-CAP and MLCC Capacitor on GeForce RTX 3080 Graphics Cards:

In response to the recent reports speculating that the use of POSCAP capacitors on the GeForce RTX 3080 graphics cards could lead to stability issues and crashes, we would like to clarify the issue with the following statement:

NVIDIA has released a driver (version 456.55) on September 29, 2020 that improves stability. Users are advised to update to the latest driver for optimized performance. For users who have any concern, please contact our local service centers or representatives.

GIGABYTE has been constantly improving and optimizing product quality, especially in terms of thermal designs, to provide the best gaming experience to the consumers for decades. For the latest AORUS GeForce RTX 30 graphics card series, we have also paid extra attention to the cooling performance and introduced industry-leading solutions such as MAX-Covered Cooling to ensure that the operation of each component is stable.