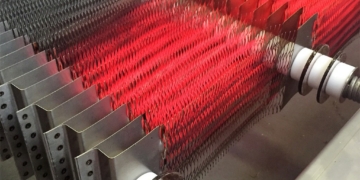 How do you select the right resistor for harmonic filtering?

How do you select the right resistor for harmonic filtering? 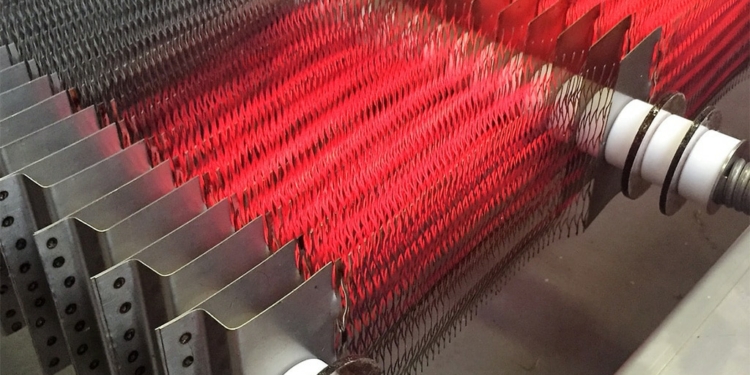 The range and complexity of electrical equipment has increased dramatically in recent years. An unwanted consequence of this rise is the creation of harmonic currents, which can cause voltage distortion and quality problems. Simone Bruckner, Managing Director at Cressall Resistors, has discussed the different harmonic filter resistors that are used to combat these increasing harmonic levels.

Also known as damping resistors, harmonic filters reduce distortions in power systems, which can be produced by nonlinear loads such as arc furnaces and switch-mode power supply (SMPS).

Harmonics can have adverse effects on the power supply network. If the nonlinear loads produce unwanted harmonics, they could cause equipment failure as a result of insulation breakdown, arcing and overheating. As such, this aspect of power quality management is of high importance to both suppliers and users of electrical power.

Harmonics can be reduced using passive filter circuits, consisting of inductors, capacitators and resistors. The filter circuit allows the fundamental frequency to pass through it while diverting any harmonic frequencies to the resistor bank. Here, the frequencies are dissipated as heat and are removed from the system.

A number of resistor solutions can be employed to combat harmonics. Here at Cressall, we design and manufacture several varieties of filter resistors to suit a range of applications.

Perhaps our most commonly used harmonic filter resistor is expanded mesh. This material boasts a high surface area, giving it excellent heat dissipation and making it ideal for continuous duties such as filtering.

The active material, insulators and mountings on expanded mesh resistor elements are designed to maximise the use of convection air, giving unrestricted ventilation through the active material to avoid hot spots and local overheating.

However, as the element is thin, expanded mesh is prone to bowing when it is exposed to high levels of heat. If the metal bows uncontrollably, this can cause sparks.

Cressall has developed a technique that incorporates this consideration into the resistor’s design, meaning that bowing takes place in the same direction to prevent this fault from occurring.

RP coils are manufactured from a continuous stainless-steel strip, wound into oval coils, making them an efficient way of packaging a large resistance mass into a small space. One coil can hold up to twelve kilogrammes of active resistor material.

Thanks to this high mass, RP coil can absorb large amounts of current in a short space of time. Although this makes it suitable for harmonic filter resistors, RP coil’s absorbing ability also means that it is commonly used in other high energy applications such as neutral earthing.

However, RP coil comes with its challenges. When cutting the element for RP coil, it is difficult to deliver the same level of resistance for each coil. There are some tolerances to make sure that the resistance falls into its required bracket, but an extensive testing process must be carried out to ensure consistency.

An essential consideration when choosing a harmonic filter is that harmonic currents can induce additional heating in generators. Harmonics can also lead to the overheating of busbars, cables and equipment, thermal damage to induction motors and thermal tripping of safety devices such as fuses or sensors in breakers. High power resistors (HPRs) are versatile plate-style resistors, ideal for medium and high-power electric braking, neutral earthing and load testing.

HPR grids are flat in shape, meaning they cannot absorb as much current as other types of filter. However, this large surface area and high active mass ratio also means that they can cool much quicker.

When choosing a harmonic filter, it is important to assess the entire system and size the right solution for your specific needs. It is not enough to look at one troublesome application individually. Instead, you should have an accurate representation of the plant’s entire operation.

We suggest performing a plant survey and collecting data over several days. After the initial analysis, we can recommend the most appropriate solution and design a resistor specific to your needs.

Harmonics aren’t going anywhere, and businesses cannot ignore them. With the right solution in place, we can continue to make the most out of electrical equipment while protecting it from unwanted currents.