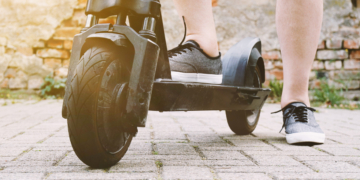 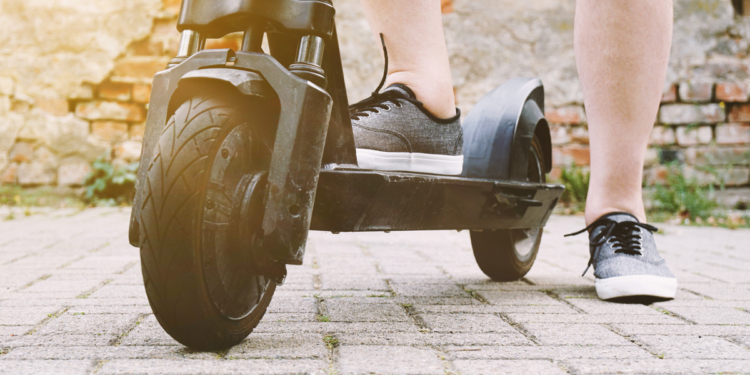 There are applications where the answer to “do we power with batteries or supercapacitors” is “both.” The article published by Capacitech explains reasons why both technologies support each other in IoT applications and where flexible supercapacitor technology may find its benefits.

Batteries, both the throw away kind as well as rechargeable, have a weakness stemming from the way they are designed. Batteries struggle to deliver energy quickly. Delivering energy quickly, which is needed to level a load or provide the burst of current needed to turn on a motor, can waste the battery’s capacity and put stress on the battery shortening its operating life. For this reason, batteries are said to have a low power density or a low specific power. Put another way, using a battery in applications where there is a short burst or pulse of power is a battery’s worst nightmare.

Alternatively, supercapacitors are designed specifically to deliver energy very quickly, making them perfect complements to batteries. While batteries can provide ~10x more energy over much longer periods of time than a supercapacitor can (meaning they have a higher specific energy), supercapacitors can deliver energy ~10x quicker than a battery can (meaning they have a higher specific power). Batteries and supercapacitors, working together as a team, are the ideal energy storage system for many applications in renewables, electric vehicles, and Internet of Things (IoT) devices.

Why Batteries Need Help in IoT

As an example, in IoT applications, internet communication is done with an energy efficient radio transmitter. Examples of radio transceiver protocols are LoRa, Sigbee, or Bluetooth Low Energy.  These protocols need high current for the duration of the transmission.  Batteries work well if you need a little bit of current over a long period of time.  However, if you need a lot of current in a short period of time – supercapacitors have the advantage.

As an example, when supplying current for a 0.3 second LoRa transmission from a 3.6V, 7.7Ah Saft LS26500 battery, the battery voltage will drop by about 0.45 volts to 3.15 volts.  Towards the end of the battery life, this can create brownouts well before the battery is depleted calling for premature replacement.  On the other hand, if we use two Capacitech’s 3 Farad Cable-Based Capacitor (CBC) supercapacitors connected in series to complement the battery, then the power supply drop is only about 0.025 volts. The CBC allows for a more efficient use of the battery,  extending the life of the battery and preventing brownouts before the battery is completely drained. For certain applications, the battery could be replaced all together by combining supercapacitors with energy harvesting modules. You can read about that in article, Flexible Supercapacitors for Energy Harvesting Technologies in IoT, here.

Supercapacitors, also known as ultracapacitors or electric double layer capacitors, such as the CBC, also perform much better at low temperatures and can therefore improve of batteries in extreme temperatures. This is an important reliability consideration for IoT devices which may operate in unregulated temperature environments.

But before we look at some other applications, let’s compare batteries and supercapacitors:

Flexible supercapacitors could also be used for regenerative braking for traditional automotive systems as well as in bicycles and e-bikes. Bicycles and e-bikes also benefit from active suspensions based on flexible capacitors. In both cases, the flexible capacitors can take on unusual shapes within the structural elements of the vehicle, bicycle, or electric motorcycle to help save space and overcome the tradeoffs.

Designers and engineers don’t have to decide if they should place batteries or supercapacitors, or some kind of combination of the two, inside space dedicated for energy storage systems. In the electric vehicle example, filling this space with batteries may be the best option to achieve maximum range, but would not be the best option to achieve maximum service life or the best-in class acceleration. Filling the space with supercapacitors achieves a great service life and acceleration, but terrible range. Using fewer batteries to make room for supercapacitors, like Lamborghini did or the Fulminea did, forces end users to make tradeoffs and can limit the market for the vehicle. Capacitech’s wire-shaped supercapacitor allows designers to fill the space dedicated to energy storage systems with energy-rich batteries and connect power-rich supercapacitors (the CBCs) in the wiring harness distributed throughout the vehicle.

The Answer is Both

There are a range of other applications where the flexible supercapacitors could add value such as robots and exoskeletons to have flexible power available for more fluid movements of limbs.  There are also many wearable items such as sports injury monitoring helmets, wearable medical devices, prosthetics, fitness bands and smart glasses that can benefit.