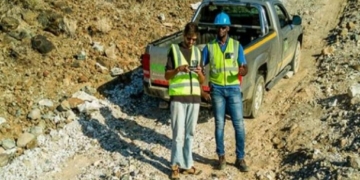 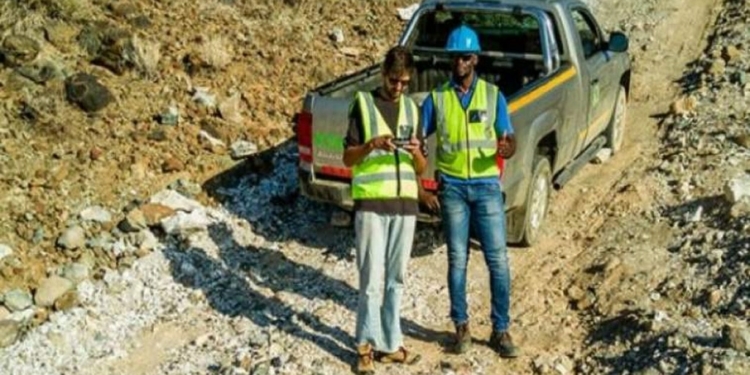 Kazera Global is now mining more tantalum more efficiently, and the buyers are beginning to come in.

Kazera Global PLC (LON:KZG) is a name you can expect to be hearing on peoples’ lips a lot more in mining circles as the year progresses. That’s because Kazera is the new name for Kennedy Ventures, a familiar company that’s now undergoing a significant transformation.

It started with the appointment of Larry Johnson as chief executive in January of 2017. But things really got moving when Johnson locked in one of the world’s top end-users of tantalum to take product from Kazera’s tantalite mine in Namibia.

Four shipments to this end user have now been made, with more to come as part of a planned ramp up schedule.

Combined with operational improvements at the mine shown in the last grade of over 50% Ta205 itself and the continued discussions with a potential second and a third customer, it all adds up to a radically improved outlook for Kazera.

Johnson himself is in no doubt about the company’s prospects.

“When you get an end user and they like what you’re doing, you can’t produce enough.”

Accordingly, shift patterns at the mine are being adjusted, and a more efficient mining method at the stopes has been put in place. This has resulted in more flexibility in ore sourcing. New adits are also going in, and the plant has been upgraded to ensure that the product meets the customer’s world class requirements.

Keeping this customer content is likely to be key, as Kazera pushes for further growth. And as the  company continues building on its  reputation as a reliable supplier in what remains a fairly niche market, then the long-term outlook will be secure.

Alongside the corporate leadership, Johnson also brings plenty of expertise in supply-chain management. He knows how all the cogs in this market fit together, and who’s who. And he knows just how Kazera will fit in.

But there’s more to it than just supply chain. There’s the ultimate market for the metal itself, consumer electronics. And that’s huge.

“Tantalum is in every single electronic use known to man,” says Johnson.

“It’s in cellphones, and all your other devices. Many have tried to replace it. None have succeeded. And the audience for this product is very old as far as end-users go. They’ve been around for a very long time. They’re very connected.”

The location of the Namibian mine being far from any conflict with multiple ports and airports will also appeal to other potential end users.

“In Namibia we have awesome roads, even the gravel roads to the mine are maintained both by the mine and the town councils. I have multiple ports to ship from,” says Johnson.

“Another potential customer has now been on site. This end user along with the current are the largest end users in the world today  and they don’t play unless these boxes are checked.”

In return, for reliability of product supply and safety and centrality of location, Kazera will get revenue security bar none.

“This company has latched on to some serious business for multiple years,” says Johnson.

“But we’re not riding the rollercoaster with the market. It’s stable.”

And so when Johnson says he’s looking at other projects, you can be sure it’s not through necessity.

“The important thing in my position is how to grow Kazera,” he says. “I want to build something that I can leave a legacy behind for others to continue with that is nothing short of world class.”

With customers lining up, the mine adits now 300 metres into the hill, and the new drill and blasting regime in place, he certainly seems to be achieving that aim.

“It’s a great project,” he says. “I’m passionate about the project.”

So passionate indeed, that he lives there each and every month since his start with offices in Windhoek when not at the mine and a home in Windhoek as well. But the true extent of his passion will only really start showing through in the company’s next few sets of financial results. The cash is starting to roll in.

The question is: how much more will there be?