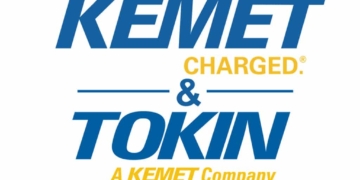 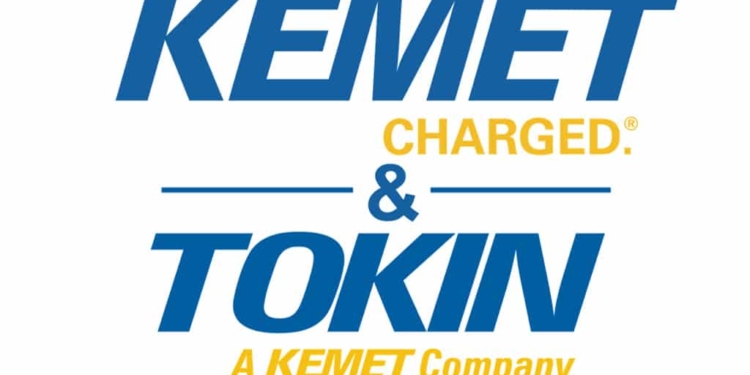 GREENVILLE, S.C., March 21, 2018 (GLOBE NEWSWIRE) — KEMET Corporation (“KEMET” or the “Company”) (NYSE:KEM), a leading global supplier of passive electronic components, announced today that the European Commission (the “Commission”) has completed its investigation into alleged aluminum and tantalum electrolytic capacitor cartel activities, and assessed penalties to eight capacitor manufacturers, including TOKIN Corporation (“TOKIN”), according to a March 21 Commission press release.  KEMET Electronics Corporation (“KEC”), a wholly-owned subsidiary of the Company, acquired TOKIN on April 19, 2017. KEMET and KEC were not a part of the investigation by the Commission.

The Commission assessed TOKIN fines of €8.8 million directly (approximately $10.7 million) and €5.0 million (approximately $6.1 million) jointly and severally with NEC Corporation.  The fines are subject to payment within 90 days of notification to TOKIN.  The Company has previously accrued approximately $15 million for this liability and therefore does not expect a material impact to its financial statements because of this assessment.  The total accrued liability expected at March 31, 2018 for antitrust issues is approximately $77.0 million, a decrease of $6.4 million from $83.4 million at March 31, 2017.

“We are pleased to have one more jurisdiction complete its review and announce its findings concerning our subsidiary TOKIN, as it removes more uncertainty related to the total liability.  We anticipated this range of settlement, and previously accrued a liability to the TOKIN Balance Sheet related to the European Union as well as included it in our future cash flow expectations,” stated Per Loof, KEMET’s Chief Executive Officer.

“This settlement brings the TOKIN group closer to closing this chapter in its history. Several of the previous fines assessed to TOKIN permit payments over time, between five and eight years, and will not have a material impact on our operating cash flows in future periods,” continued Loof.

More about the EU fine on EPCI website – see the link here.