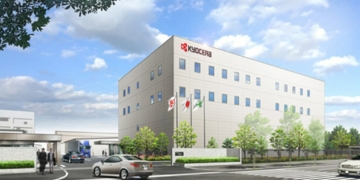 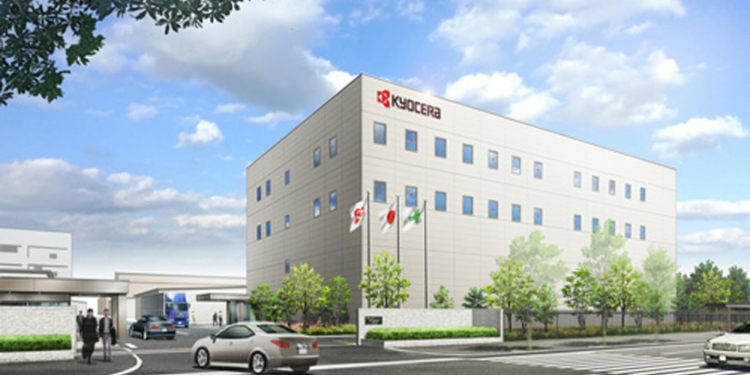 New facility will provide 50% increase in production capacity for pastes used in semiconductors and electronics.
Kyocera Corporation (President: Hideo Tanimoto) today announced that it has started construction of a new manufacturing facility on the premises of its Kawasaki manufacturing complex in Kanagawa Prefecture, Japan. The new facility will allow Kyocera to increase its production capacity by 50% for conductive and insulation pastes utilized in applications ranging from semiconductors and digital devices to automotive electronics and energy products.

The new facility will increase the plant’s total production capacity for various pastes including silver (Ag) paste, as demand is expected to grow in the automotive market. Kyocera began construction in October and plans to open the facility in April 2020.

The Kawasaki manufacturing complex has produced both conductive and insulation pastes for electronic components and semiconductors since it began operations in 1962. Many of the high thermal-conductivity pastes the plant produces are supplied to the power device market, which has grown rapidly in recent years. In addition to the pastes, the manufacturing complex has produced insulating varnishes through a proprietary combination of resin-synthesizing and insulating-material technologies. The plant’s insulating varnishes are widely used for electrical components such as motors and transformers found in consumer appliances.