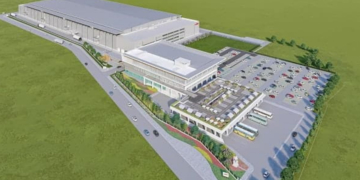 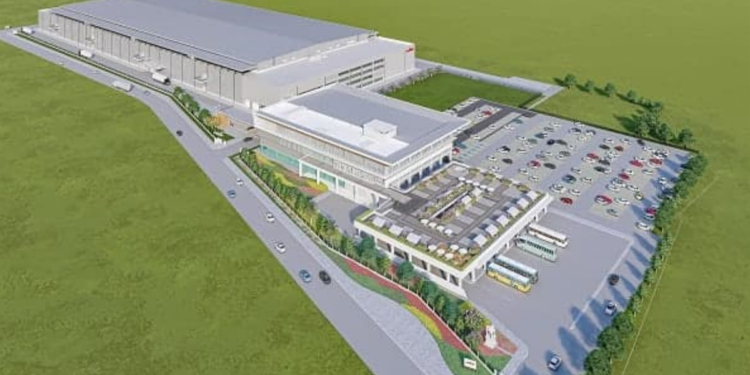 A Thai arm of Japanese electronics components maker Murata Manufacturing Co. is building a new production plant for multilayer ceramic capacitors, expecting the surge in demand for the products to rise further in the mid- and long term.

The Kyoto-based firm said that Murata Electronics (Thailand) Ltd. in July started constructing the facility at a site near its current production base located in an industrial park in northern Lamphun Province.

Construction is scheduled for completion in March 2023. Murata said it is spending 12 billion yen ($105 million) on the new building, but did not disclose the total investment amount including costs for purchasing the land and procuring equipment.

Ceramic capacitors are the tiny parts designed to control the flow of electricity. With noise removal and voltage adjustment among the main features, they are widely used in electronic devices installed in smartphones, cars and personal computers, as well as a large number of other items.

Murata Electronics (Thailand) was founded in 1988 and has a workforce of about 6,800. It plans to add 2,000 employees several years after the completion of the new facility.