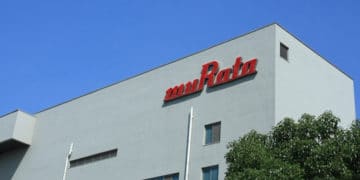 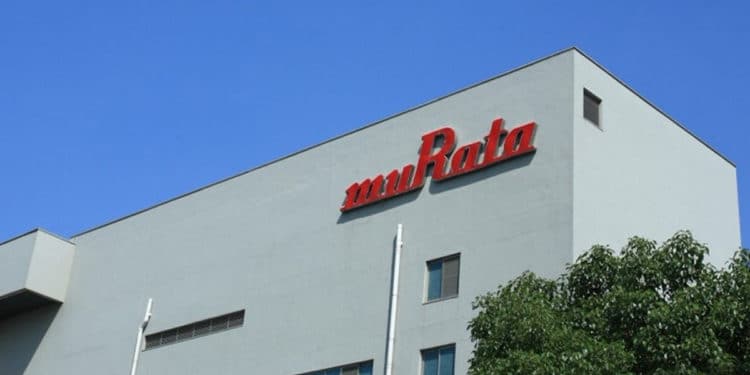 Nevertheless, the demand for high-end products used in automotive and industrial control applications is still good, and there is a possibility of some extension of lead times and shift of order to other vendors.

Murata, the world’s largest supplier of MLCCs, which are used in smartphones, computers, vehicles and other consumer electronics, on Saturday confirmed that several employees at Fukui Murata Manufacturing Co’s Takefu factory in Echizen city had tested positive for COVID-19, the Nikkei Shimbun and Kyodo News reported.

The firm has suspended some operations at the Takefu factory, as more than 100 COVID-19 cases have been confirmed and about 1,200 of the factory’s 7,000 workers are quarantined, the reports said. During the last cluster infection at the Takefu factory in August last year, all production lines were suspended.

“The current production reduction or suspension of some items will affect the supply of products such as servers and high-end smartphones,” it said in the report. “Fortunately, Fukui Takefu still retains 4 to 6 weeks of inventory and this incident should not tighten market supply in the short term.”

As soon as the Murata news broke, there was speculation that Yageo Corp (國巨), the world’s third-largest MLCC supplier, Walsin Technology Corp (華新科技) and other Taiwanese passive component suppliers might benefit from order transfers, as it is not known when the Takefu factory will resume full operations. However, based on past MLCC factory lockdowns in Southeast Asia amid the COVID-19 pandemic, order transfers had not been obvious, Capital Investment said.

“While Yageo’s high-end product line is expected to benefit from any potential order transfers, the revenue effect would be limited in the short term, as the company’s current delivery time of high-end products for automotive and industrial control products is above six months,” Capital Investment said.