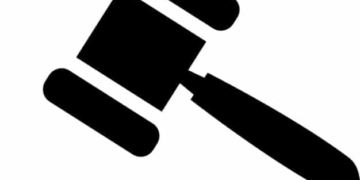 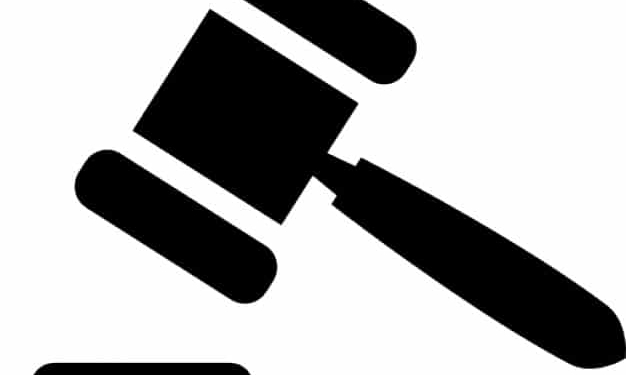 SAN FRANCISCO (Legal Newsline) – Two Philadelphia, Pennsylvania companies that offer energy cost control applications for commercial businesses allege that they paid more for inductors because of a conspiracy by manufacturers.

Powerweb Inc. and Powerweb Energy Inc., on behalf of themselves and others similarly situated, filed a complaint on Jan. 16 in the U.S. District Court for the Northern District of California against Murata Manufacturing Co., LTD; Murata Electronics North America Inc.; Panasonic Corp., et al. alleging violation of the Sherman Act.

According to the complaint, the plaintiffs allege that between Jan. 1, 2003, and Dec. 31, 2016, the defendants fixed prices of inductors that were sold or billed to entities in the U.S. The suit states the defendants control more than 75 percent of the global inductor market.

The complaint states plaintiffs and members of the class have been injured on their businesses and property in that they have paid more for the inductors that they purchased than they otherwise would have paid.

The plaintiffs request a trial by jury and seek to recover damages, pre- and post-judgment interest, costs, attorneys’ fees, and such other or further relief as may be just and proper. They are represented by Michael P. Lehmann, Bonny E. Sweeney, Christopher L. Lebsock and Samantha Stein of Hausfeld LLP in San Francisco and Joshua H. Grabar of Grabar Law Office in Philadelphia, Pennsylvania.