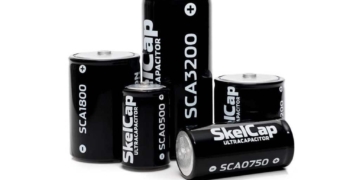 Skeleton is packing up and leaving for Germany

Skeleton is packing up and leaving for Germany 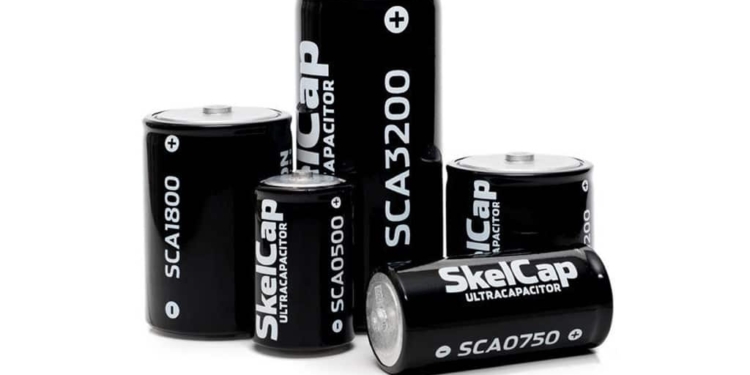 The Estonian Ultracapacitor manufacturer, Skeleton Technologies, is reportedly shutting down in Estonia to move its entire production to Dresden, Germany this summer.
The company will close shop at its manufacturing facility in Viimsi in northern Estonia, where the company has been operating since 2014. However, the Skeleton will still keep its development unit in Estonia, and it is planning on hiring, according to a report in state owned news provider EER.

Part of the company’s production has already moved to Dresden – where the company opened a production facility last year, which evertiq reported on – but as of July, 2018, the company will shift all manufacturing to Germany.

The reason for the move is that the company wants to be closer to its clients, Skeleton CEO and co-founder Taavi Madiberk, told EER.

“This will allow us to offer our clients faster delivery times and lower logistics costs as well as better connect the customer with our company. In Germany’s case, the most important is the auto industry. We’re looking at Bosch and Continental, but also the producers BMW, Volkswagen Group, Audi — then proximity to the client is important. Wind turbine producers as well — Enercon is a good example,” Madiberk said.

For the development unit, which will stay in Estonia, the company is looking to add some 20 new employees in 2019, the report continues.