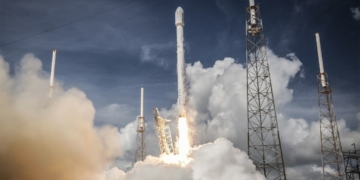 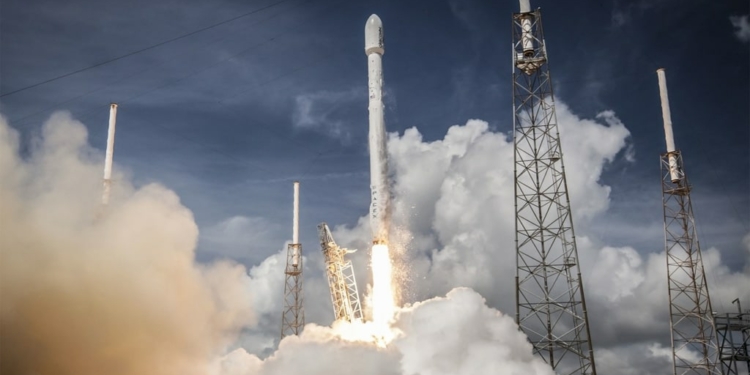 The space electronics market will see sizable growth, for both existing and new players, over the next 5 years, says Stratview Research.

Globally, the market is projected to reach around $1,557.9million by 2023, with production of satellites and market entry of commercial space companies increasing, along with a rising demand for cheaper components as some of the major factors burgeoning the call for electronics in the space industry.

The findings suggest that satellites will remain the growth engine of the global space electronics market between 2018 to 2023.

Increasing participation of commercial space companies – such as Space X, OneWeb Satellites, and Sky and Space Global – and an expected launch of more than 4,000 satellites during 2018-2023 are predicted to propel the demand for electronics in the satellite segment in years to come.

Based on the product type, radiation-hardened and radiation-tolerant electronic segments are anticipated to rise at healthy growth rates over the next five years. But, the radiation-tolerant segment is likely to witness a higher growth during the same period.

Increasing demand for commercial-off-the-shelf components, small satellites and lower launch costs from commercial space companies are said to be the key ‘whys and wherefores’ behind the higher growth of the radiation-tolerant space electronics market.

As per the report, North America is expected to remain the largest space electronics market during the forecast period and experience the highest growth.