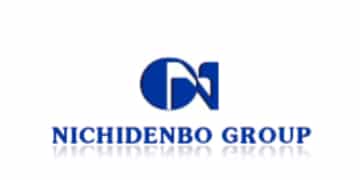 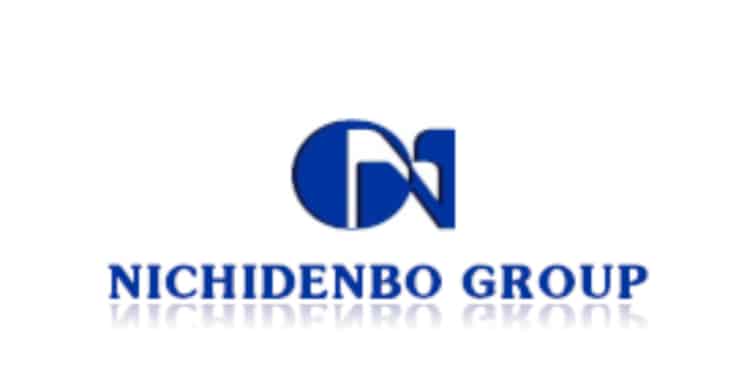 Taiwan-based Nichidenbo, which distributes capacitors, MLCCs and other passive components for vendors such as Nippon Chemi-Con and Samsung Electro-Mechanics (Semco), has expressed optimism about demand for 5G, AIoT and electric vehicle applications.

EV and 5G will play major growth drivers of passive component demand starting the second half of this year, according to Nichidenbo.

The supply of passive components including automotive MLCCs and resistors, polymer tantalum (Ta) capacitors, and aluminum electrolytic capacitors has been pretty tight, said Nichidenbo. The company added its inventory has dropped from a safe level of about two months to 1.2-1.3 months.

Delivery lead times for aluminum capacitors have been prolonged to 16-20 weeks while the supply of automotive resistors has become severely tight, Nichidenbo continued.

Rising transportation and raw materials costs have already prompted Nichidenbo’s suppliers to raise quotes by about 10% on average, which the passive component distributor believes is inevitable. Most clients have accepted the upward price adjustments, the Taiwan-based company indicated.