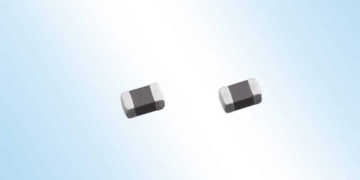 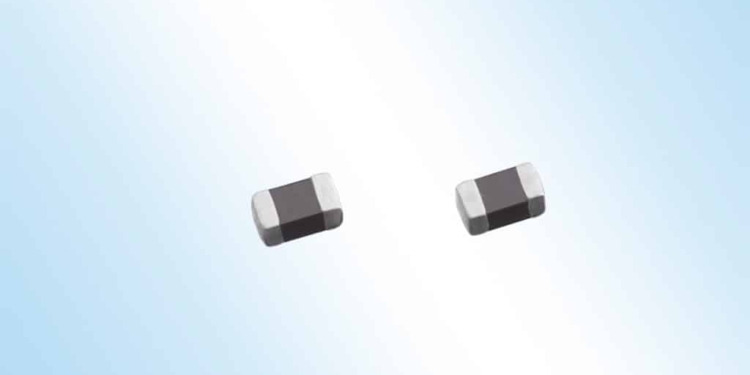 TDK Corporation (TSE:6762) has developed the new MPZ0603-H series of multilayer chip beads for power lines in an IEC 0603 package (EIA 0201) that feature twice the rated current and about half the DC resistance of the existing MPZ0603-C series.

Thanks to a newly developed technology for the internal electrodes, TDK was able to reduce the DC resistance to as low as 36 mΩ, thus increasing the rated current to as high as 1900 mA. The MPZ0603-H series offers high impedance values ranging from 22 Ω to 120 Ω at 100 MHz. The new chip beads measure in with a miniature footprint of 0.6 mm x 0.3 mm and a low insertion height of just 0.3 mm. With their compact dimensions and excellent electrical specifications the ferrite beads are very well suited for a wide spectrum of noise suppression measures in the IC power supply lines of smartphones, audio players, PCs, and other devices. Mass production of the new series began in August 2018.

As the multifunctionality of portable devices such as smartphones continues to grow, high current ratings are becoming an increasingly important factor for components in the IC power supply lines. Thanks to their low DC resistance the MPZ0603-H chip beads not only offer a high rated current, but they also help lower the power consumption of devices.