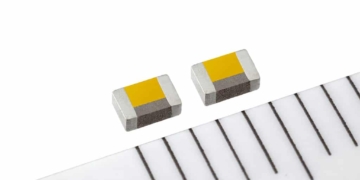 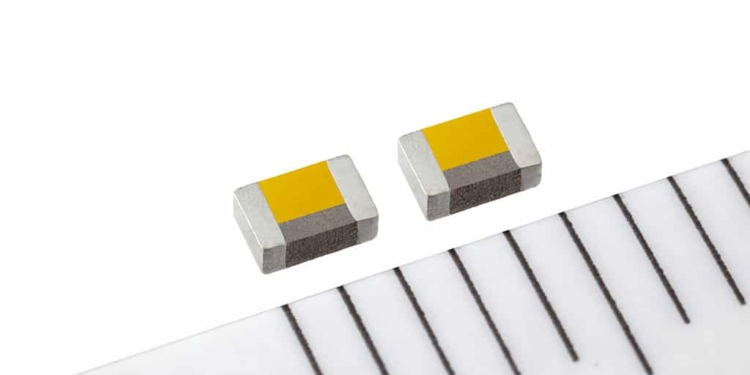 TDK Corporation (TSE:6762) announces the development of a miniaturized thin-film power inductor in an IEC 2012 case size that can handle higher currents compared to conventional products. The low-profile TFM201208ALD power inductor measures in at 2.0 x 1.25 x 0.8 mm and is available with a rated inductance of 1.0 µH.

Thanks to its reduced DC resistance of 79 mΩ, which is 12 percent lower than that of conventional products, the power inductor achieves low losses. Combined with improved DC superposition characteristics, the new power inductor features a rated current of 2.5 A, which is 4 percent higher than conventional products. As a result, the new power inductor helps to improve the power conversion efficiency of power circuits at high loads, especially in the power circuits of compact mobile devices such as smartphones and tablets. This, in turn, helps to maximize battery life, while maintaining the high functionality of the devices.

* Based on temperature increase of 40 K by self-heating