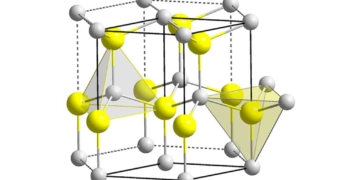 Is GaN Replacing Silicon? The Applications and Limitations of Gallium Nitride in 2019

Is GaN Replacing Silicon? The Applications and Limitations of Gallium Nitride in 2019 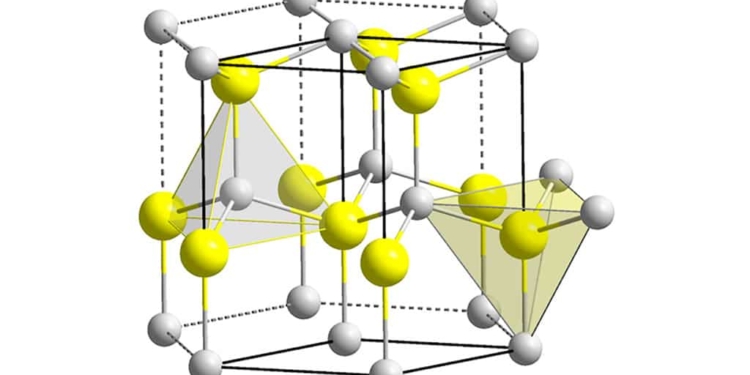 Source: All About Circuits article

by Robin Mitchell. GaN transistors are, in general terms, faster and more efficient than classic silicon devices. But if that’s the case, what limitations are keeping it from unseating silicon from its throne? Silicon technology is approaching its limits. Meanwhile, there’s a continuing need for faster, more efficient circuits. One of the paths forward from this point is for researchers and companies alike to look towards different materials to produce the devices of tomorrow.

One material in particular that has caught the attention of the industry is gallium nitride or GaN, which is already gaining increasing use in optoelectronics.

Here’s a look at the current state of GaN.

GaN vs. Silicon
When looking at the physical characteristics of GaN, it is easy to see why it is a very promising semiconductor. GaN is a binary III/V direct bandgap semiconductor whose bandgap is 3.4eV—several times greater than that of silicon whose band gap is only 1.1eV.

This wider bandgap makes GaN highly suitable for optoelectronics and is key to producing devices such as UV LEDs where frequency doubling is impractical. Not only do GaN semiconductors have 1000 times the electron mobility than silicon they are also able to operate at higher temperatures while still maintaining their characteristics (up to 400 degrees Celsius). These combined characteristics would make GaN highly desirable in high frequency (THz), high temperature, and high power environments.

The Problem with GaN

While GaN devices are widely used in the optoelectronics industry (such as LEDs), they are not commonly used in transistors for several reasons. One of the biggest hurdles in GaN transistors is that GaN devices are typically depletion type devices which are ON when the gate-source voltage is zero and this is a problem as power circuitry and logic rely on both normally on and normally off transistors. 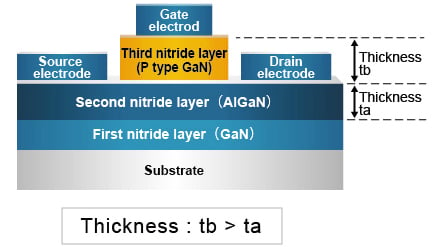 Currently, there are several proposals to create GaN devices that are OFF when the gate-source voltage is zero including the addition of fluoride ions, an MIS-type gate stack, a combined GaN and Si device, and the use of a P-type material on-top of the  AlGaN/GaN heterojunction.

While the number of devices incorporating GaN transistors is small several companies are making attempts to increase the interest in GaN-based products. For example, Panasonic have used their patented X-GaN technology to produce GaN-based transistors in a number of applications including power converters (with an efficiency of up to 99%) and replacements for transistors in motor configurations. Their X-GaN transistors can also be used to replace MOSFET and freewheel diodes completely which allows for energy to be conserved as well as reducing the physical size of the circuit. 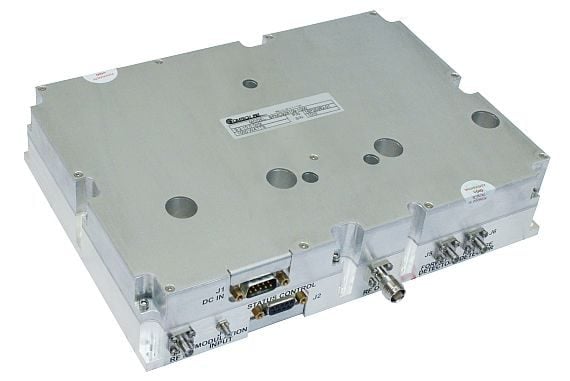 GaN transistors are also finding their way into radio applications due to their superior frequency characteristics with Comtech PST Corp. producing their model BPMC928109-1000 which is a GaN amplifier for use in speed cameras, air traffic control, and even military applications requiring frequencies between 9.2-10GHz at 10kW of power.

GaN has many serious advantages over silicon, being more power efficient, faster, and even better recovery characteristics. However, while GaN may seem like a superior choice it won’t be replacing silicon in all applications for a while.

The first hurdle that needs to be overcome is the depleted nature of GaN transistors; effective power and logic circuits require transistors of both normally-on and normally-off types. While normally-off GaN transistors can be produced, they either rely on a typical silicon MOSFET or they require special additional layers that make them hard to shrink. The inability to produce GaN transistors at the same scale as current silicon transistors also means they are impractical for use in CPUs and other microcontrollers.

The second issue with GaN transistors is that the only alternative known method for producing an enhanced GaN transistor (at the time of writing) is with the use of the patented Panasonic method of using the additional AlGaN layer. This means that any innovation involving that transistor type will rely on Panasonic until other methods can be researched.

Work on GaN devices has been around since early 2000s, but GaN transistors are still in their infancy. While there is no doubt that they will replace silicon transistors in power applications within the next decade, they are still far from being used in data processing applications.

However, if GaN devices can be miniaturized (smaller than 100nm features) then not only can they be used to replace silicon for better power efficiency but they could also operate at far greater speeds and allow the power of processors to continue to increase.