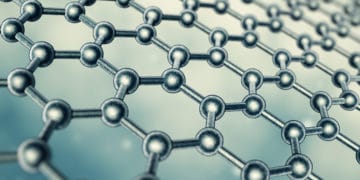 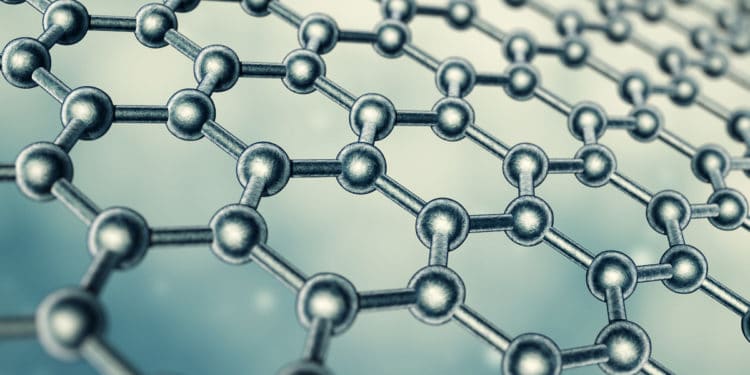 Supercapacitors have significant advantages over batteries: they are much lighter, faster to charge, safer and non-toxic. However, because the lithium-ion battery has improved rapidly and dropped significantly in cost, supercapacitors remain relegated to niche applications where characteristics such as reliability, long life and fast charge-discharge are essential.

But things may be changing. New materials, coming on-stream stand to make supercapacitors more competitive with batteries, according to a recent report from IDTechEx entitled “Supercapacitor Materials and Formats 2020-2040.” Raghu Das, CEO of IDTechEx, noted that soon, “supercapacitors will have physical capabilities such as [becoming] stretchable, biocompatible and biodegradable, where batteries struggle.” The IDTechEx report attributes the coming advances to new materials and formats that are attracting the contribution of far more researchers.

Here are a few for-instances:

Development of lightweight and flexible supercapacitors with high volumetric capacitance is essential for the devices to break through in the wearable and portable energy storage sector. A research team from Skoltech, Aalto University and the Massachusetts Institute of Technology (MIT) has designed a high-performance, low-cost, environmentally-friendly and stretchable supercapacitor that could be used in wearable electronics.

The supercapacitor consists of nitrogen-doped graphene electrodes immersed in a hydrogel electrolyte containing NaCl. The structure is inserted between two current collectors containing carbon nanotube films that provide stretchability. The hydrogel in the supercapacitor provides high energy density and allows the use of an environmentally friendly electrolyte.

“Usually, organic solvents are used to increase energy density. These are hazardous, not environmentally friendly, and they reduce the power density compared to aqueous electrolytes with higher conductivity,” said Professor Tanja Kallio from Aalto University, a co-author of the paper “Superior environmentally friendly stretchable supercapacitor based on nitrogen-doped graphene/hydrogel and single-walled carbon nanotubes.”

According to the report: “the researchers chose the aqueous hydrogel electrolyte because organic solvents, the alternative for increasing energy density, are hazardous and can reduce power density. Aqueous electrolytes do not cause these problems, and they are also more conductive.”

Skoltech professor Albert Nasibul, said: “We fabricated a prototype with unchanged performance under 50 percent strain after a thousand stretching cycles. To ensure lower cost and better environmental performance, we used a NaCl-based electrolyte. Still, the fabrication cost can be lowered by implementation of 3D printing or other advanced fabrication techniques.”

The complete results have been published in the Journal of Energy Storage.

The explosion of mobile electronic devices, electric vehicles, drones and other technologies has driven demand for new lightweight materials that can provide the power to operate them. Graphene is often suggested as a replacement for activated carbon in supercapacitors, in part due to its high relative surface area (even more substantial than that of activated carbon).

A graphene variant, graphene oxide (GO), is a useful and promising material for superconductor applications as it has interesting properties that can be different than those of graphene. Researchers at the University of Houston and Texas A&M University have developed a structural supercapacitor electrode made from reduced graphene oxide, a form of graphene with properties similar to that of graphene – including good conductive properties etc. – and aramid nanofiber (rGO/ANF) that is reportedly stronger and more versatile than conventional carbon-based electrodes.

While the reduced graphene oxide is primarily made of carbon, the aramid nanofiber offers a mechanical strength that increases the electrode’s versatility for a variety of applications. The UH research team also demonstrated that modeling based on the material nano-architecture can provide a more accurate understanding of the properties of the composite electrodes than the traditional modeling method, which is known as the porous media model.

In a paper published in the journal Energy and Environmental Materials researchers from the University of Surrey’s Advanced Technology Institute (ATI) describe a supercapacitor technology that is able to store and deliver electricity at high power rates, with the potential to be applied for use on electric vehicles and to reduce renewable based energy loss in the national grid.

The team also believes their technology can help push forward the advancement of wind, wave and solar energy by smoothing out the intermittent nature of these energy sources.

The ATI’s super-capacitor technology is based on a material called Polyaniline (PANI), which stores energy through a mechanism known as “pseudocapacitance.” PANi is one kind of conducting polymer whose high specific capacitance, high flexibility and low cost gives it great potential in supercapacitors, particularly for use in fabricating an electrode.

However, until now the inferior stability of PANi limited its application. The combination of PANi and other active materials (carbon materials, metal compounds or other polymers) can surpass these intrinsic disadvantages.

This polymer material is used as the electrode in a supercapacitor device. The electrode stores charge by trapping ions within the electrode. It does this by exchanging electrons with the ion, which “dopes” the material. In their paper, the team details how they developed a new three-layer composite using carbon nanotubes, PANI and hydrothermal carbon.

Ash Stott, lead scientist on the project and a Ph.D. student from the University of Surrey, said: “The future of global energy will depend on consumers and industry using and generating energy more efficiently and supercapacitors have already been proven to be one of the leading technologies for intermittent storage as well as high-power delivery. Our work, has established a baseline for high energy devices that also operate at high power, effectively widening the range of potential applications.”

Another new supercapacitor, based on manganese oxide, could combine the storage capacity of batteries with the high power and fast charging of other supercapacitors, according to researchers at Penn State and two universities in China: Minjiang University and Guizhou Education University. Their paper, published recently in Electrochimica Acta, is titled “Efficient Coupling of Semiconductors into Metallic MnO2@CoMn2O4 Heterostructured Electrode with Boosted Charge Transfer for High-performance Supercapacitors.”

“Manganese oxide is definitely a promising material,” said Huanyu “Larry” Cheng, assistant professor of engineering science and mechanics and a faculty member in the Materials Research Institute at Penn State. “By combining with cobalt manganese oxide, it forms a heterostructure in which we are able to tune the interfacial properties.”

The group has compared its supercapacitor to others and claim much higher energy density and power. They believe that by scaling up the lateral dimensions and thickness, their material has the potential to be used in electric vehicles.

The researchers’ next step will be to tune the interface where the semiconducting and conducting layers meet for better performance. They want to add the supercapacitor to already developed flexible, wearable electronics and sensors as an energy supply for those devices or directly as self-powered sensors.