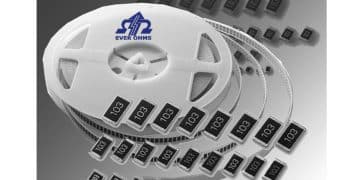 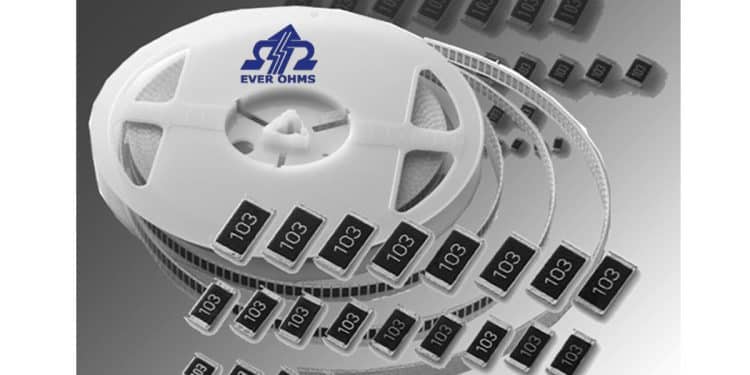 Chip resistor supplier Ever Ohms Technology, which debuted its shares on the main board of the Taiwan Stock Exchange (TWSE) on September 1, has said that sales generated from the automotive segment will drive its revenue growth over the next several years.

Buoyed by continued investments, the company has put more production equipment in place in 2022, which will help ramp up its capacity significantly from 2023. The company’s core products include thick-film, thin-film and metal strip chip resistors.

Company chairman Chen-yi Liao disclosed previously that the revenue ratio for automotive applications will rise to over 20% by the end of 2022, up from the current 18%.

Taiwan-based electric motorcycle maker Gogoro and China-based EV vendor BYD are reportedly the two primary clients for Ever Ohms’ automotive application shipments, with orders from the latter alone likely to account for 8-9% of its sales in 2022.

Meanwhile, the company is evaluating the feasibility of setting up factories overseas as a medium-term development strategy.