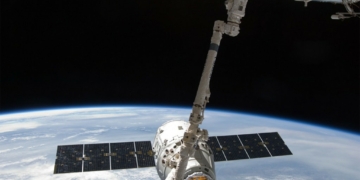 What is a COTS Grade Capacitor?

What is a COTS Grade Capacitor? 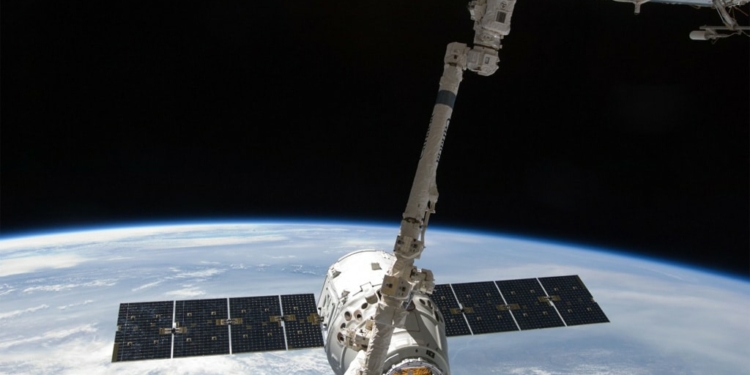 Traditionally, designers of high reliability aerospace and military electronic systems depended on military established reliability (MIL-ER) capacitors because of their quantified reliability and stable construction. The cost of military qualified components is usually high because of the test cycles and qualification processes they go through before they are approved. Global economic pressures have forced governments to decrease military budget and revise their armament projects. This reduction of military budget has resulted in increased use of commercial off-the-shelf (COTS) components for military and aerospace applications that are not mission critical.

In a nutshell, a Commercial-Off-The-Shelf capacitor is a device produced using the same materials and processes as a standard commercial grade product that is then “up-screened” using Mil-Spec drawings to provide a high reliability component.

Although commercial-off-the-shelf grade capacitors are cost effective and readily available, they provide the high reliability demanded by most aerospace and military applications. Furthermore, using COTS enables electronic systems designers to produce small and light-weight electronic assemblies. This makes COTS an attractive option for many applications that demand highly reliable components. Apart from military applications, designers are also using commercial-off-the-shelf grade capacitors for other high reliability applications such as space/satellite, industrial, medical, and telecommunication applications. However, unlike military qualified capacitors, COTS are not suitable for applications that demand fully compliant military-grade parts.

Manufacturers of commercial-off-the-shelf MLCCs have been reducing the thickness of the dielectric material to create space for more dielectric layers/electrodes. Most suppliers have also switched to Base Metal Electrode (BME) technology in order to cut the cost of producing capacitors. Compared to Precious Metal Electrode (PME) technology, BME technology allows production of COTS multilayer ceramic capacitors at a lower cost.  BME technology is mainly used when smaller and lighter Hi-Rel designs are desired. The technology is also used to produce COTS capacitors with lower voltage ratings.

Some applications subject electronic systems to extreme operating conditions and demand components that are optimized to withstand harsher environments. Ruggedized commercial-off-the-shelf multilayer ceramic capacitors are suitable for electronic systems that are likely to be exposed to high humidity or extreme shock and vibration. In most cases, commercial-off-the-shelf capacitors intended for such applications are expected to meet specific requirements. These COTS MLCCs are widely used by designers of aerospace and military systems as alternatives to expensive full mil-spec parts.

Commercial-off-the-shelf MLCCs for applications that demand a higher level of reliability are tested and screened to ensure that they are suitable for the specific applications. The type of qualification tests and screening methods greatly determine the cost of COTS multilayer ceramic capacitors. The cost can be considerably high if the customer requires the capacitors to be subjected to MIL-type qualification tests and screening methods.