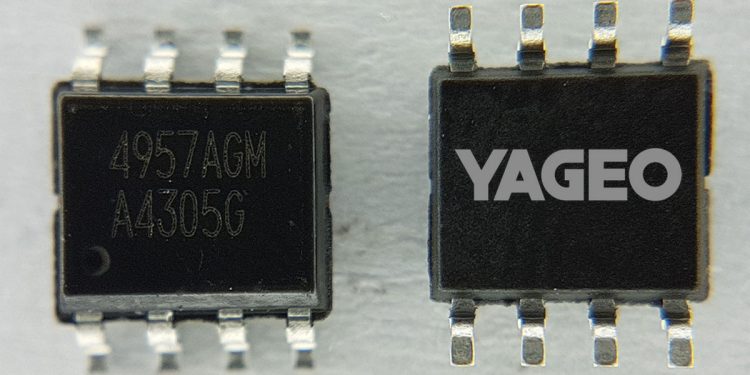 Yageo venture to acquire 30% Advanced Power Electronics (APEC) as one of the Taiwan’s biggest makers of metal-oxide semiconductor field-effect transistors (MOSFET). The Yageo alliance with APEC target to capture opportunities in analogue and power semiconductors through its global sales channels.

Yageo Reported May 22 as the Highest Sales in History

Yageo to Sell a Factory in Sendai, Japan

The joint venture, XSemi Corp (國創半導體), has offered to buy 35 million Advanced Power Electronics shares at NT$82.58 per share, statements filed by the companies to the Taiwan Stock Exchange showed.

Advanced Power Electronics is one of the Taiwan’s biggest makers of metal-oxide semiconductor field-effect transistors (MOSFET), a device that is widely used for switching and to amplify electronic signals. The company has developed a comprehensive product lineup with more than 1,000 MOSFET products on offer, it said.

Hsinchu-based XSemi is a chip designer that specializes in analogue and power semiconductors primarily used in automotive and industrial devices. The goal of the joint venture is to serve the strategic system customers and distributors around the world for both Hon Hai and YAGEO. Hon Hai has more than 40% market share in EMS in the world, and most of the large system companies are Hon Hai’s customers. YAGEO is the only top global passive component solution provider with a leading position in all of resistors, capacitors, and inductors, and its premium distribution channel has the most extensive reach with very high market penetration.

The collaboration would help XSemi expedite its business development process, and improve its product portfolio and customer reach, especially with more business opportunities emerging, such as electric vehicles, digital healthcare and robotics, the statement said.

Hon Hai is a major iPhone assembler, while Yageo is the world’s No. 3 supplier of passive components.

“Semiconductors have been one of the three key technology pillars of Hon Hai,” said Hon Hai chairman Young Liu (劉揚偉), who is also chairman of XSemi.

“On top of XSemi’s participation through its analogue and power products on the auto collaborations, its power module has also shown great progress,” Liu said in the statement. “With the private placement of APEC, XSemi will be able to fill the gap in its low to high-voltage silicon MOSFET product line, and this will provide steady semiconductor supply for the two groups’ future strategic focus in industrial and automotive.”

Hon Hai said it has injected an additional NT$1.599 billion in XSemi by subscribing to new shares issued by the semiconductor company, boosting Hon Hai’s stake to 51 percent.

Yageo would hold a 49 percent stake of the joint venture with new investments of NT$1.5 billion through its subsidiaries.

“Our alliance with APEC is to capture the upcoming opportunities in analogue and power semiconductors,” Yageo chairman Pierre Chen (陳泰銘) said in the statement. “Once the products are ready, we believe that we can quickly deliver them to the customers through Yageo’s extensive global channels.” 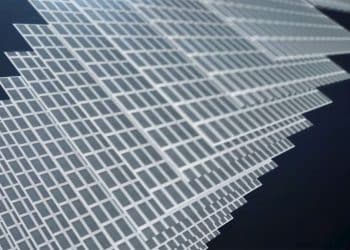 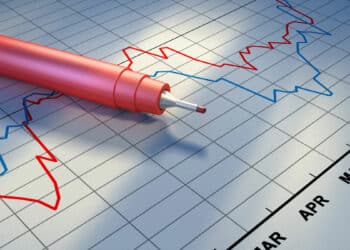