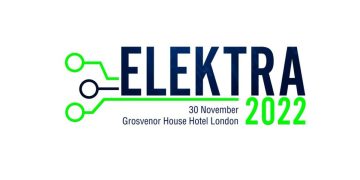 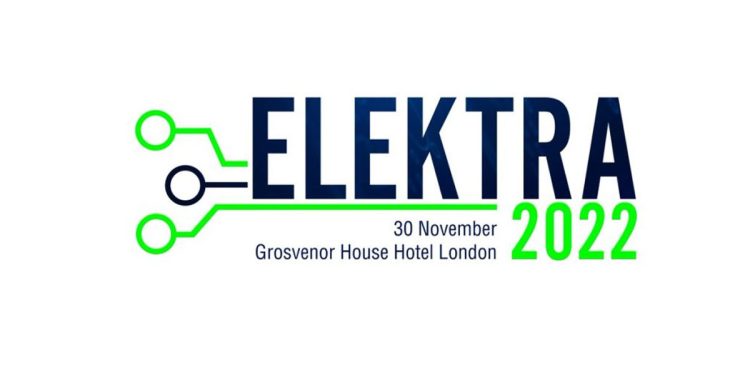 Electronics Weekly revealed the shortlists for 2022 Elektra Awards, the industry’s largest technology and business awards. The award also consists nine nominations in the category of passive electronic components and inter-connects.

The judges have discussed, considered and sorted 2022 cutting-edge entries and they’ve produced a very strong list of finalists.

There are nine nominated products in the category of passives and inter-connects. The full set of shortlists in all categories can be seen in the link to sourced article below. Winners will be revealed at a prestigious awards dinner at the Grosvenor House hotel on London’s Park Lane on Wednesday 30 November.

Passive & Electromechanical Product of the Year

HARTING presents the Han-Modular® Domino modules as the next development stage of the modular connector. The new series primarily meets the industry’s requirements for saving installation space and weight. Just as a domino has two separate squares, a Domino Module is composed of two “cubes”. The standard Han-Modular® mating face is split in two almost square surfaces, in which even larger contacts can be accommodated.

Panasonic High current power inductor M15A0MF is a low-loss and high vibration-resistant surface mounted automotive power inductor. This 15.6 mm square inductor meets the market needs for larger working currents and smaller ECU (Electronic Control Unit) board sizes, which are called for with the increasing performance of automotive device functions. The company adopted its original inductor structure, where both ends of the thick copper wire that makes up the coil are pulled out and used as terminals, and at the same time, a caulking structure is provided on the bottom surface to fix the terminals and the body made of the metal composite materials. This improves vibration resistance after mounting on boards. This structure enables the inductor to be mounted around engines, directly on engines, or near motors.

Panasonic JX series SP-Cap® aluminum polymer chip capacitors are high reliability aluminum capacitors with long lifetime and resistance to high humidity in addition to large capacitance that ideally suit for power supply designs. The JX series provides a 125 °C / 3000 hour warranty, which is three times that of our conventional products. Panasonic has expanded the JX series SP-Cap® product lineup of by adding the low-ESR, and products and further increasing the a variety of rated voltages.

Snaptron SQ-Series Tactile Domes are innovative, robust tactile dome contacts with a unique shape that allows them to be durable and reliable while maintaining an exceptional tactile feel. SQ-Series domes are square and have four “ball-shaped” feet. They are specified to 10 million cycles – the industry’s highest life rating. SQ-Series domes come in various sizes, or you can request a custom SQ dome with higher trip forces, not obtainable in traditional dome designs. the smallest of the SQ-Series, measures 4mm in diameter (across) and 3.3mm on the sides. It is one of the smallest tactile domes available on the market today. Although small, it offers 200 grams of trip force, unprecedented for a dome of this size. This is particularly beneficial for applications where circuit board space is minimal.

The STM ISM330IS iNEMO is a system-in-package featuring a 3-axis digital accelerometer and a 3-axis digital gyroscope, boosting performance at 0.59 mA in high-performance mode and enabling always-on low-power features for optimal motion results in industrial and IoT solutions. The ISM330IS has a full-scale acceleration range of ±2/±4/±8/±16 g and an angular rate range of ±125/±250/±500/±1000/±2000 dps. It features programmable interrupts and an on-chip sensor hub which includes up to 6 sensors: the internal accelerometer & gyroscope and 4 external sensors. Its optimized ultra-low-power hardware circuitry for real-time execution of the algorithms is a state-of-the-art feature for any wireless sensor node from small equipment or accessories to enterprise solutions for Industry 5.0 (for example, anomaly detection, asset tracking, factory automation, and so forth).

Vishay Intertechnology’s MCB RAME012 is a new miniature position sensor with a small 12.7 mm outer diameter that delivers higher accuracy and resolution than competing devices in the same size while offering increased reliability and durability for the harsh operating environments of military and industrial applications. The Vishay MCB RAME012 rotational absolute magnetic encoder uses advanced contactless technology to achieve > 11-bit accuracy and 14-bit resolution while maintaining robustness against external magnetic fields, airborne pollution, vibration, mechanical shock, and changes in temperature. The device features a useful electrical angle of 360° and works over a temperature range of -40 °C to +105 °C.