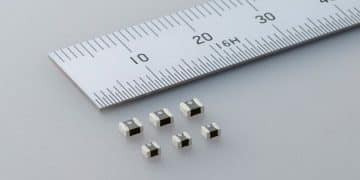 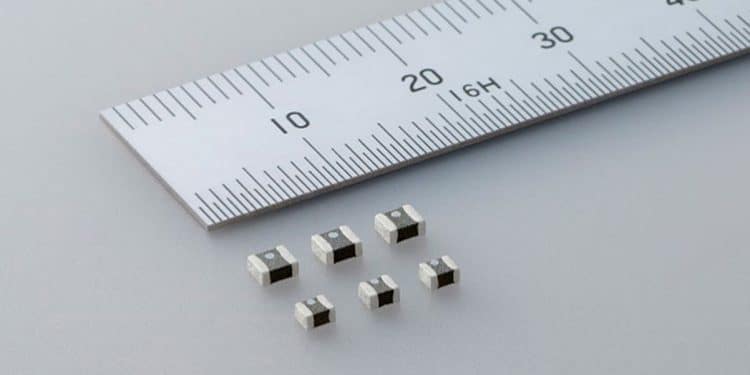 TAIYO YUDEN CO. LTD. announced launch of the wire-wound metal power inductor MCOIL™ LCEN series. Qualified for AEC-Q200 (reliability qualification test standard for automotive passive components), the series consists of 13 items in two sizes, including the LCENA2016MKTR24M0NK (2.0×1.6×1.2 mm, height is the maximum value). This power inductor product is designed for use as a choke coil in power supply circuits for automotive body and information systems.

TAIYO YUDEN to Construct a New MLCC Factory in China

The LCENA2016MKTR24M0NK (inductance: 0.24 μH) simultaneously features industryleading DC superposition characteristics (saturation current at 6.8 A) and a low DC resistance (18 mΩ) (both are the maximum values), contributing to the downsizing and power consumption reduction of power supply
circuits for ADAS units and instrument clusters, which are increasingly being upgraded with greater functionality and performance.

Production of the product commenced at our subsidiary company, FUKUSHIMA TAIYO YUDEN CO., LTD. (Date-shi, Fukushima prefecture, Japan) from May 2022 with a sample price of 50 yen per unit.

Vehicles produced recently are equipped with an ever greater number of electronic control units, typified by ADAS units. As a result, more power supply circuits are required, boosting the demand for power inductors used in those power supply circuits. In addition, instrument clusters and other information systems are increasingly being upgraded with greater functionality and performance, furthering the need for high-current electronics components capable of driving high-performance ICs.

In response to this requirement, TAIYO YUDEN has launched the AEC-Q200 qualified LCEN series based on the metal power inductor MCOIL™ ME series, which has been highly proven in the smartphone market, and maintains its advantages of a large current and a low DC resistance in a compact size.