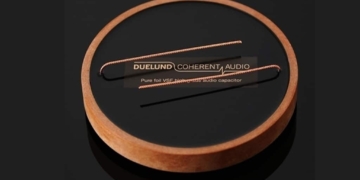 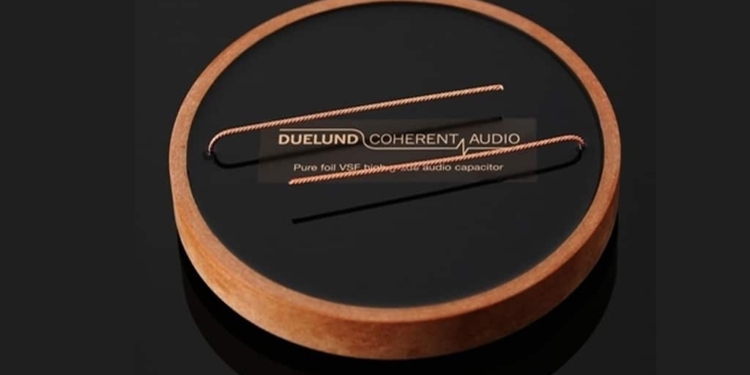 Capacitors are essential components in audio circuits, and they come in a variety of voltage ratings, shapes, and form factors. The integrity of an audio signal is greatly dependent on the choice of capacitors, and it is therefore necessary to consider various important factors when selecting the right device. Audio grade capacitors are specifically optimized for high end audio applications, and offer higher performance in audio circuits than standard components.The types of capacitors that are commonly used in audio circuits are aluminum electrolytic and film capacitors. These devices are common in audio amplifiers, circuits for audio speakers, record players, CD players, and musical instruments such as bass guitars.

Due to these parasitic effects, they can significantly change audio signals, and careful component selection is required to prevent significant degradation. The ever growing demand for audio equipment with better sound quality has been pushing capacitor manufacturers to produce components with better performance characteristics. As a result, today’s capacitors for use in audio applications offer better performance and yield higher quality sounds.

Each parasitic component affects the performance of an electronic circuit differently. To start with, resistance effect causes DC leakage. In amplifier, pre-amplifiers, and other circuits containing active components, this leakage can cause a significant change in the bias voltage. Changes in the bias voltage can affect various parameters including the quality factor (Q). The ability of a capacitor to handle ripple and allow high-frequency signals to pass is dependent on the ESR of a component.

A small voltage is produced at the point where two dissimilar metals are joined due to a phenomenon known as Seebeck effect. The small batteries due to these parasitic thermocouples can significantly affect the performance of a circuit. Some dielectrics materials are piezoelectric and the noise they add to a capacitor manifests itself as a small battery inside a component. In addition, electrolytic capacitors have parasitic diodes that can cause changes to bias or signal characteristics.

The characteristics of actual capacitors differ from those of ideal components in terms of ESR, ESL, dielectric absorption, leakage current, piezoelectric properties, temperature coefficient, tolerance, and voltage coefficient. Although it is important to consider these parameters when designing capacitors for use in the audio path, the two that have the largest effect on the signal path are voltage coefficient and the converse piezoelectric effect.

Both capacitors and resistors exhibit a change in physical characteristics when there is a change in applied voltage. This phenomenon is commonly referred to as voltage coefficient and varies depending on the chemistry, construction, and type of a capacitor.

When capacitors are mechanically loaded, some of their crystals misalign and exhibit electrical charges. This effect occurs when ionic charges are displaced within a crystal structure. When a capacitor is loaded, the charge distribution is asymmetrical resulting in polarization. On the other hand, when a capacitor is in unloaded condition, there is uniform charge distribution and the resultant dipole moment is zero. In converse piezoelectric effect, a change in electric field results in mechanical deformation. This deformation increases with an increase in the amplitude of the electric signal.

The converse piezoelectric effect affects the rated electrical value of a capacitor. In audio amplifiers, this variation in the electrical value of a component results in a signal-dependent gain change. This nonlinear effect leads to audio distortion. The converse piezoelectric effect causes considerable audio signal distortion at lower frequencies, and it is a main source of voltage coefficient in Class II ceramic capacitors.

Capacitors for use in audio equipment are commonly classified depending on the application they are used for. The three fields of applications are signal path, functional tasks, and voltage support applications. Ensuring that optimal capacitors are used in these three fields helps to improve the output tone and reduce sound distortion. Polypropylene capacitors have low dissipation factor and are suitable for all the three fields.

Although all the capacitors used in an audio circuit have an effect on sound quality, the largest impact comes from components that are in the signal path. Using high quality audio grade capacitors helps to significantly reduce degradation of the audio signal. Due to their excellent linearity, film capacitors are commonly used in the audio path. These capacitors are non-polarized and are ideal for top-of-the-range audio equipment. The dielectrics that are commonly used in the construction of audio grade film capacitors for use in the signal path include polyester, polypropylene, polystyrene, and polyphenylene sulfide.

Capacitors for use in pre-amplifiers, digital-to-analog converters, analog-to-digital transducers, and similar applications are collectively categorized as functional tasks capacitors. Although these capacitors are not in the signal path, they can significantly degrade the quality of the audio signal.

The technology used to manufacturer a capacitor greatly determines its characteristics. Capacitors for use in high-end equipment have tight tolerances and are more expensive compared to those with wide tolerances. In addition, these high-quality components are repeatable. High-end audio systems require high quality audio grade capacitors.

The performance of capacitors is significantly dependent on how they are soldered onto a circuit board. Soldering causes stress in these passive components that can result in piezoelectric voltages and/or cracking of surface-mount components. When soldering audio grade capacitors, it is necessary to use the right order of soldering and follow the solder-profile recommendations.

Conclusion
The performance of audio circuits is greatly dependent on passive components such as capacitors and resistors. Actual capacitors contain unwanted parasitic components that can significantly distort the characteristics of audio signals. Capacitors that are used in the signal path greatly determine the quality of the audio signal. As a result, careful selection of capacitors is required to minimize signal degradation. Audio grade capacitors are optimized to meet the needs of today’s high-end audio systems. Plastic film capacitors are used in audio circuits of high-end systems for a wide array of applications. In such audio systems, audio grade electrolytic capacitors are mostly used for energy storage/smoothing applications.