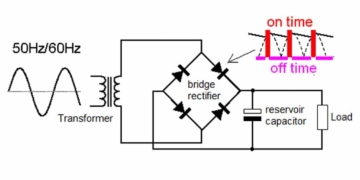 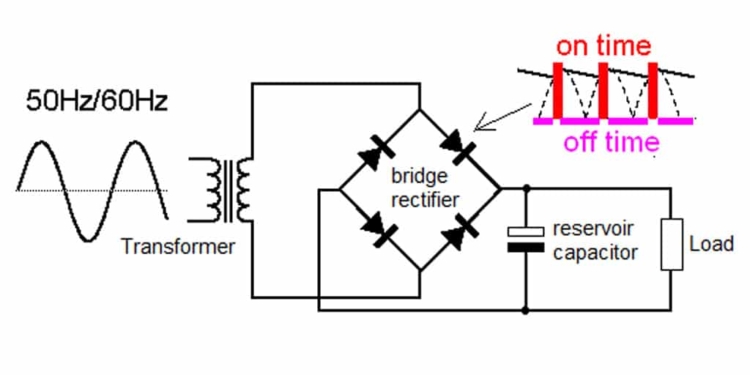 Snubber Circuits
A snubber is an essential part of a power conversion circuit. Snubbers are used in power circuits for a broad array of applications including reducing or eliminating voltage or current spikes, limiting dV/dt, or dI/dt, reducing electromagnetic interference (EMI), reducing losses caused by switching operations, shaping load lines, and transferring power dissipation to resistors or useful loads.

Although the electronic circuits of motor drives, lamp ballasts, power converters, and other power devices may be different, most have common switch-diode-inductor networks and waveforms. The most common circuits are buck, boost, buck-boost, and inverter pole networks. Power electronic circuits that share a common switch-diode-inductor network have same snubber requirements since the behavior of the fundamental network is identical.

Most of today’s high voltage inverter circuits use IGBTs as the switching devices. IGBTs have lower conduction losses and occupy a smaller die area compared to MOSFETS, and this makes them a better choice for hard switching applications. A significant increase in switching losses at high frequencies makes IGBT modules unsuitable for applications exceeding 20 KHz. Since IGBTs can switch high currents within short time frames, they are exposed to potentially harmful voltage transients and therefore require protection circuits. Adding a snubber capacitor across the IGBT diverts the inductive current thus protecting the switch.

Capacitors used in snubber circuits are subjected to high dV/dt and extremely high values of peak and rms current. These circuits demand capacitors that can withstand current spikes with high peak and rms values. The characteristics of polypropylene film capacitors make them suitable for snubber applications.

Film capacitors for snubber applications
Most snubber capacitors are designed with polypropylene material. The performance characteristics of this low-loss dielectric material make it suitable for designing capacitors for use in both low and high pulse applications. The properties of a film capacitor are significantly dependent on the construction technology used.